Nargis Fakhri is a renowned Bollywood actress. She is currently having her holidays in Greece with her gang of girls and she is enjoying her vacations to the fullest. Her hot bikini pictures got leaked and become viral on the internet.

She was not just seen posting some hot stuffs on Instagram but also spotted in a crazy mood, enjoying with friends on the beach.Remember Nargis always remained in these, controversial issues due to her hot pictures.

Back in 2014, she was also seen on the beach with Uday Chopra who is a well known Bollywood Producer. Enjoying in Greece nowadays, she has captured world’s attention by revealing her hot bikini pictures on the beach. Her sexy figure has grasped the interest of people and her pictures spread virally on the internet. 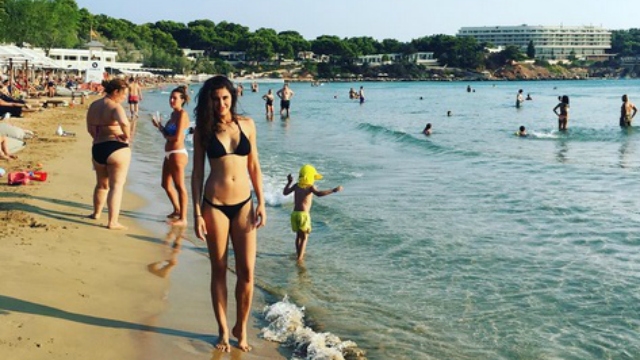 She flaunts her bikini body in a black swimsuit. Surely these pictures of Nargis Fakhri will keep the people busy in gossiping about her for many times and her popularity and fan following will continue increasing day by day. 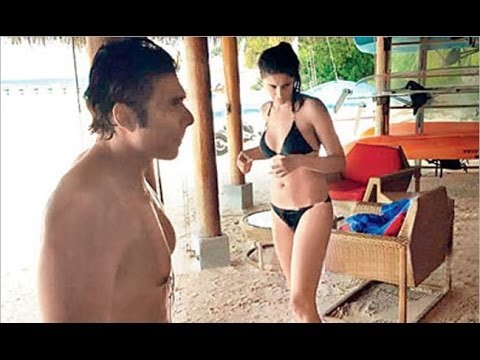 The Masses have the point of view that she herself loves to remain in the controversies. No doubt she has a stunning and an appealing figure which makes her sexy, hot and popular among the people.