It is really important to mention here that Since more than a decade Toyota corolla has been in production process. Toyota Xli, Toyota Atlis and Toyota Corolla Gli are one of those models which are being used both for commercial and domestic purpose. Some people not agree but it is a fact that Xli is the initial model of this product. Currently it is being produced in different variants but the overall shape of this car is same. 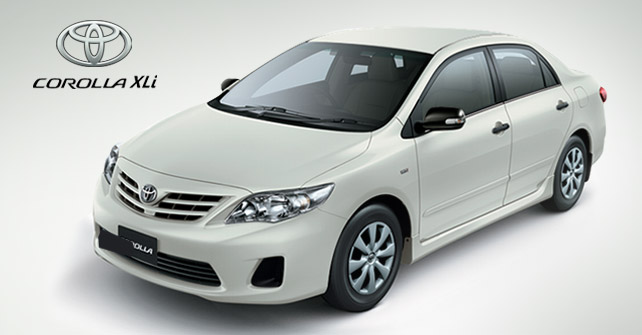 Toyota corolla Xli comes with a sporty look with a good clearance. The most interesting thing is that this is resist bumpy roads and uneven surface.

It is cars categorized as SEDAN and have four doors. But the Xli cars also got the capacity to accommodate five persons. 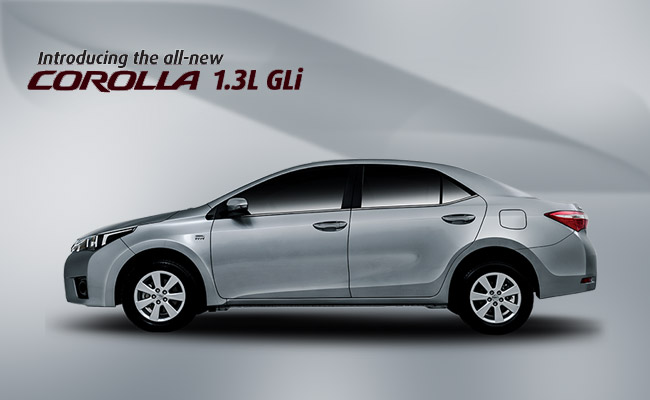 The sleek crystal tail lights makes the car more attractive. This design of Toyota Corolla is one of the latest design and unique one.

In this model of Toyota corolla there are different colors being offered.

This car offered front head lights that is totally different with a silver lining on AC grill.

To make the car more competitive there is an anti-locking braking system. 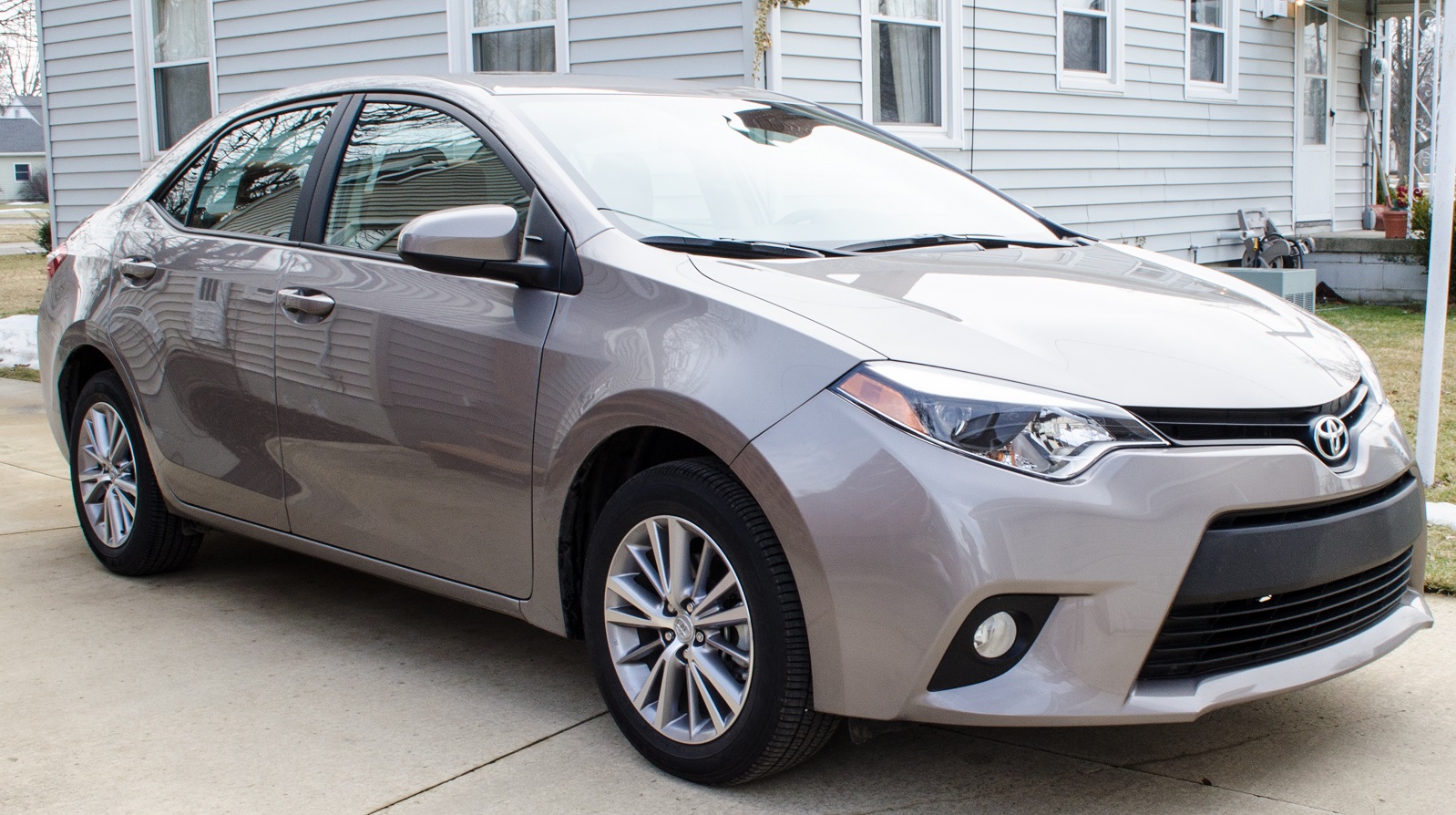 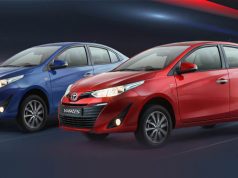 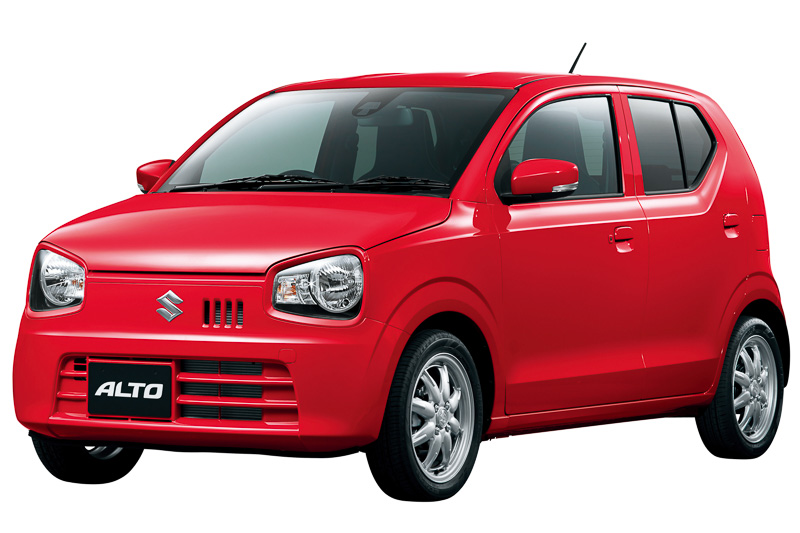 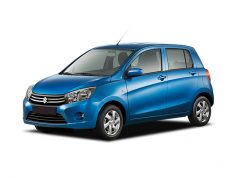 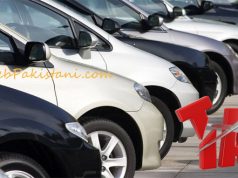