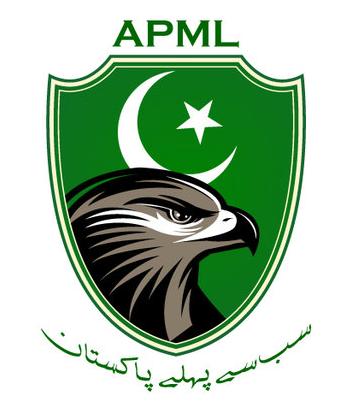 This party and its name has been the full inspiration from the recent party in British timings as All India Muslim League that played an imperative role for getting the Independence. The main aim of this party has been connected with the betterment of the country and to bring back the past progress and success heights in Pakistan one more time.

This party has even established its main centers in Switzerland, UK, US, UAE, Italy, Japan and Canada. Pervaz Musharraf himself publicly announced the placement of this party on 14th August 2010 but officially this party arrived on 1st October 2010. APLM has also been enriched with Dr. Amjad who is the previous Federal Minister of Pakistan.

Well this list doesn’t stop here because many people have participated in this party but just those people who feel that the terms and conditional policy of Pervaz Musharraf was much important and needed for the successful Pakistan and its bright future. Do you also think so? If yes then you can bring back that policy one more time by casting your vote for this party.