Mr. Perfectionist namely Amir Khan is known as one of the finest and eye-catching actor in Bollywood Industry.

He was born on March 14th, 1965 in Mumbai. His father named Tahir Hussein was a film producer. For the first time he stepped in bollywood industry as a child role in 1970 in the movie Yaddon ki Barat”.

He appeared again in a child role in Madhoshi. Amir Khan is one of the experimental actor in bollywood who keep on experiment bring innovating ideas in his movies. 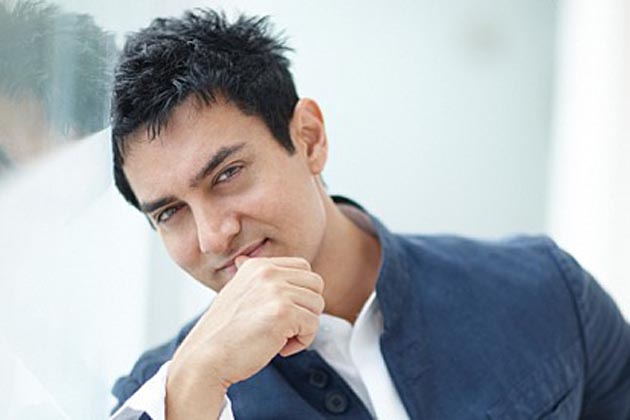 When he turned 23 he got his role for hero in Qayamat se Qayamat tuk, and then he started his film career in a proper line and one after the other he enjoyed the essence of his success not in bollywood  but his movies were also nominated for Oscars.

At the age 21 before his debut movie he fell in love with her neighborhood girl Rena. After many conflicts regarding their religions as Rena was a Hindu girl, their families finally accepted them and they get married. Then later they broke up in 2002.

Later he found another life partner Kiran Rao with whom he get married in 2005. Amir Khan is a successful actor in Bollywood industry. He gave one Hit after another in Indian industry.

His fans are waiting to see another blast in bollywood. In this article you are provided with the Amir Khan upcoming movies in 2015 Bollywood Hindi Movies list: