Apple Testing 6-inch Screen iPhone Models: Rivalry in the technological ground is getting more and more exciting as the leading brands as far as technologies, smart phones and tablets are concerned are not feeling hesitant in opting for new innovative changes in their products to give them that all important competitive advantage which will be achieved after introducing any feature which will be still not presented by any other brand.

In the battle of leaders we do have Apple and Samsung fighting for the top spot and to obtain it both the brands are striving by inculcating new advancements in their upcoming new launches. It is being reported that Apple is on an urge of launching a new iPhone having a screen as large as 6 inches. That might be the largest screen by smart phone or phablet that will be launched.

Many people thinks that this announcement made by the administration of Apple is mainly to counter the new Samsung Galaxy Note III which is being recently unveiled and will be launched on 25th of September 2013 throughout the world, the new Samsung Note III is comprising of a screen of 5.7 inches which is one of the core features of the product. 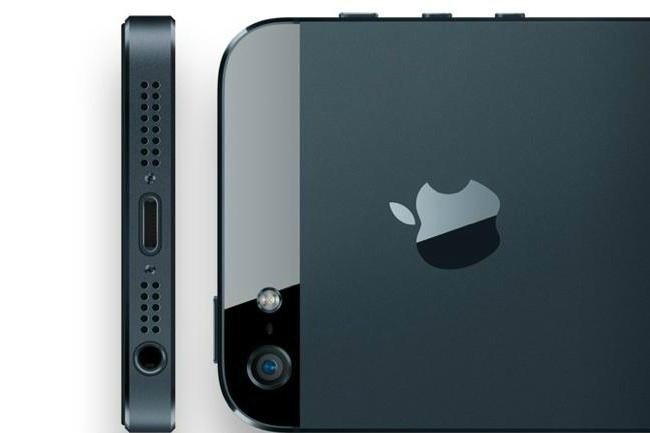 It seems very much logical to admit that Apple is all set to counter the new Samsung launch by initiating the testing of the new 6 inch iPhones upcoming release. The first four models of the iPhones were having the screen of 3.5 inches while they upgraded the iPhones 5 which was being released last year as its screen was being increased by 0.5 inches and was being made to about 4 inches. But now the jump seems merely unrealistic that jumping from 4 inches to 6 inches is a huge hype which is being created and many of the people think that this is just the hype so that the popularity of the new Samsung launch can be disturbed and shaken.

Such creativity has surely raised the prices of the Apple product which is being cashed by the competitors mainly by Samsung. The latest iPhones 5 which was being released last year is costing about $650 without any subsidy, but when it is being compared by Samsung people can find good advanced smart phones almost $100 cheaper than the iPhones prices which have created a vast impact on the sales of both the brands.

The report and survey made by the Marketing research company Gartner they have identified that in the year of 2013 the iPhones share in the market has been dropped from 19% to 14% while the market share of Samsung has been raised from 30% to 32%. 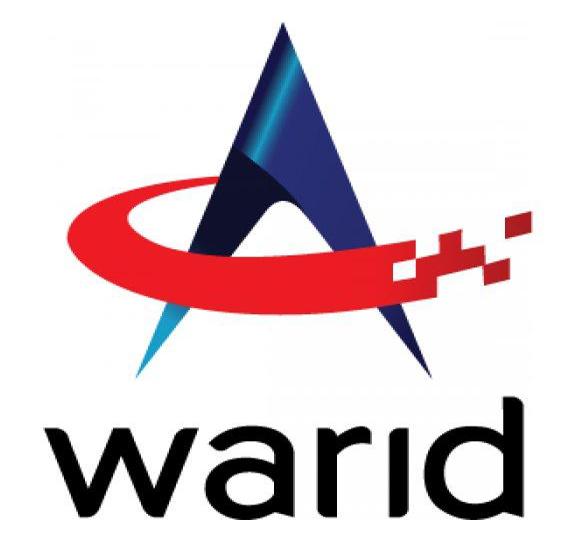 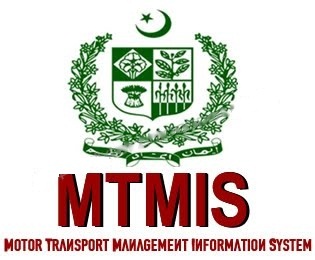