If you want to know in detail about this beauty diva Ayyan Ali then here you are! At this post, you will be able to know about her family details, career and award details. She has this bold attitude, she comes with a stunning face, and it is her height of 5 feet and 9 inches that makes her quite promising in this modeling field. She is a model, singer, she is also a producer and also an actress.

Her date of birth is July 30, 1993, she was born in Dubai, UAE. Right now she is living in Karachi, so far, we have not yet heard that she has brother or sister or not? She has on her made an entrance into this modeling field. She is only 22 years old and we can say that at such a young age of being 22, she has gained much name and fame. 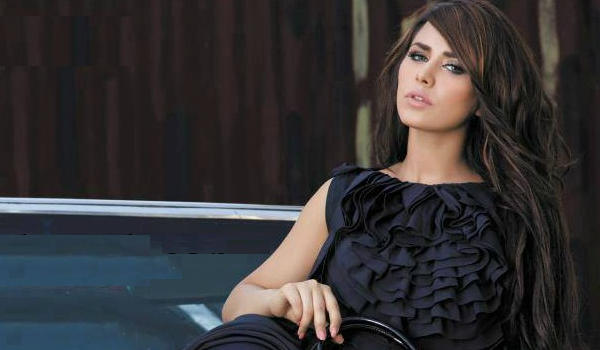 At the age of sixteen, she started modeling and it was the year of 2010. She has won these titles of ‘Best Female Emerging Model. She is nominated four times for the Lux Style Awards. Do you know that she is also the favorite of Hassan Sheheryar Yasin, Karma and also Chinyere (Bareeze), Gul Ahmed? Yes, it is true! It is these fashion designers who have always taken Ayyan as their show stoppers! She is the Brand Ambassador of Sunsilk, Ufone, Samsung, Honda, McDonalds, wow such a long list, what else this model wants?

In year 2010, w saw that this hot model has bveen awarded with the title of Calvin Klein ‘Beauty of the Year. Later on, this diva and stunning model too became their brand ambassador. It was also reported that she has been nominated for best female emerging model for the Lux Style Awards in year 2010 and also in the next year 2011, she managed to get this same nomination! It was in year 2013 that diva and beauty became the Brand Ambassador for the Wall’s ice cream Magnum.

It was in year 2012 that this beauty too won the best female model at Pakistan media Awards. She has also done a music video You and I, she has this seductive voice, this album was released in the time of July 2014.

It was too in year 2014 that this announcement has been made that this sedutive and magical beauty will be taking part in the Miss Universe pageant so that she can represent Pakistan but she could not take par in that contest of Miss Universe pageant 2014. She is too the winner of the Veet Award, Express tribune award. This beauty is too the winner of Beauty icon of the year, best female model by the Pakistan media awards.

Do also check out the wallpapers and pictures of Ayyan Ali from here and stay tuned with us too. Which picture of Ayyan Ali you have been liking the most?