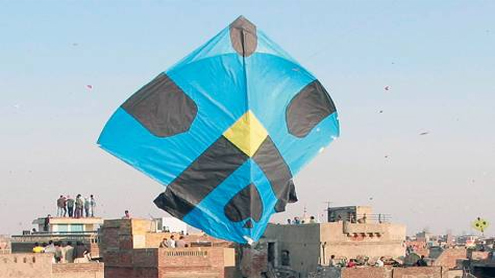 According to recent news that current caretaker Chief Minister of Punjab Najam Sethi has lifted the Basant ban and allow the people to celebrate this festival in Punjab. As we know that Basant is the most popular and favorite kite flying festival for the citizens of Lahore. According to Najam Sethi that basant is the biggest and major cultural festival in the Punjab. If we talk about details then Najam Sethi has sougth an immediate plan from different departments and City District Government Lahore in order to resume the basic activities of Basant. Moreover, last in the month of November the CDGL had taken an extensive exercise and arranged different meetings with numerous stakeholders like social activists, cultural activists, police and kite flying associations in order to discuss the idea of reviving the basant event in Lahore. We would like to mention that the different meetings could take any type of decisive shape because the city police of Lahore refuse to give any type of protection on this festival.

In additionally, some official sources revealed that the caretaker Chief Minister of Punjab Najam Sethi has arranged a comprehensive and special plan in order to lift the ban on basant festival. We would like to mention that this ban is likely to be lifted on 13th April 2013. On the other hand, some officials said that the lifting of the ban on basant festival was only the idea and it has not been finalized yet.