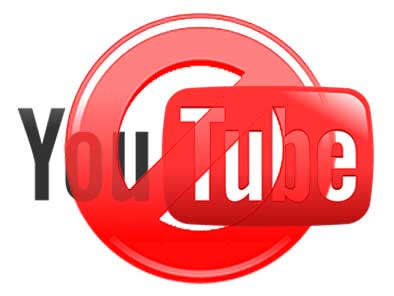 Turk Highest Court said it would order telecommunications authorities to “ensure that the rights violation is removed,” the state-run Anadolu Agency reported. It was not clear how soon access to YouTube & Twitter would be restored.