If you have ever visited China then it would be just because of the Great Wall of China. People normally visit China because they want to explore the main ground that turn this wall as being one of the biggest wonders of the world for the past several years. But all such people who capture China just for this wall they must get ready because China is yet again prepared for exploding the world with another wonder that has not been achieved by another country. Well this time China is going to hit down the tallest building in the whole world. 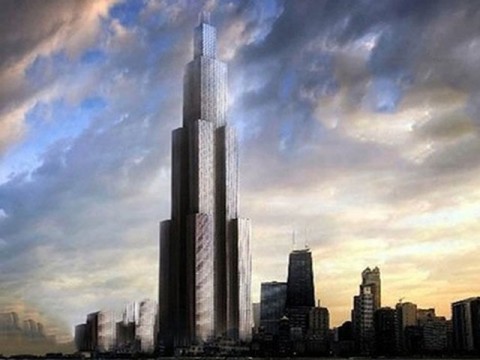 This building will be started establishing in the end of December and will be finished by March 2013. Well after reading this news we are sure that you would definitely be excited enough to know about its features and characteristics. Let’s just not waste any more time and give a look over the main characteristics of Sky City.

Well on the whole of it all such people who are now desperate for this building they must have to wait till March. We are sure that just like Great Wall of China this tallest building will also be successful in making a name among the Wonders of World. Nevertheless, we would certainly say that Republic of China has yet another great achievement for making them much recognized and identified in the whole entire world.