Chief of Army Staff (COAS) General Raheel Sharif directed all the intelligence agencies and commanders to speed up the operation against terrorists, further ordering that the sleeping cells of the terrorists be exterminated at the earliest. 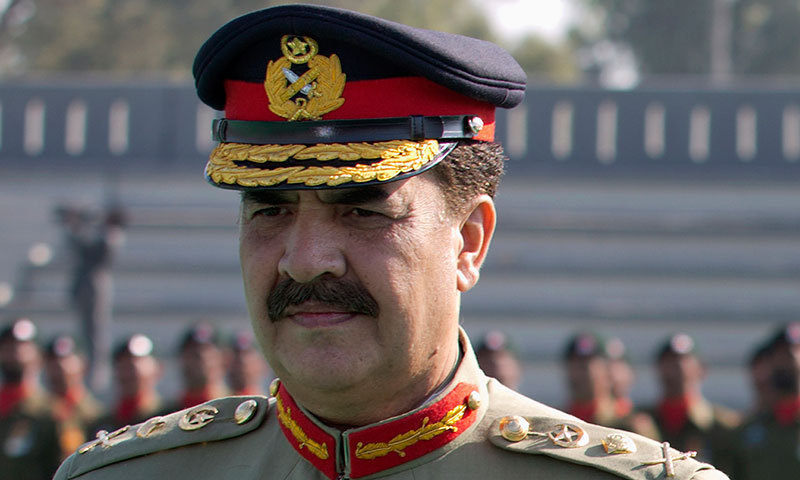 Raheel Sharif said Pakistan’s brave armed forces would not allow anyone to reverse our gains against terrorism.

He also directed commanders to provide all necessary assistance to provincial law enforcement agencies in their capacity building through training, resourcing and planning so as to integrate them effectively in counter terrorism operations.