FIFA World Cup 2014 is full of excitement from the first match and its enthusiasm will last till the Final Match.

The World Cup Final is on the 13th July and on this day in Brazil there will be a huge FIFA World Cup 2014 Closing Ceremony at the Estadio Jornalista Mario Filho Stadium, which also known as Estadio do Maracana, in Rio de Janeiro city. 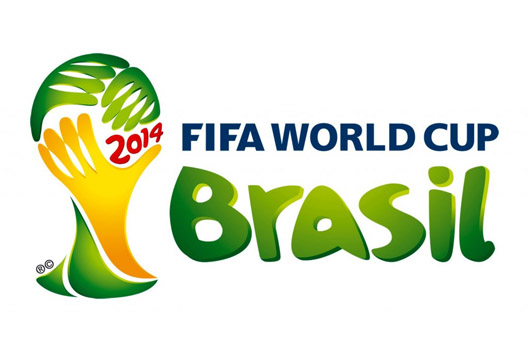 Rio de Janeiro Stadium is the venue for the world cup 2014 closing ceremony. It is the biggest Football stadium in the world. This stadium was build for the 1950 FIFA World Cup in Brazil.