Fix it’ a campaign by Alamgir khan. He is a Karachi based activist who got attention in city due to his social media campaign Fix it. On Thursday Police arrested Alamgir Khan. According to the sources, Alamgir khan come infront of Sindh assembly, he drove a tractor that was fully loaded with waste material or garbage and he dump it outside the Sindh Assembly building. However, the Karachi police foiled Almgir khan attempt by arresting him.

After the arrest of campaigner, a good number of his supporters reached at the building of Sindh assembly and chanted the slogans against the government of Sindh. 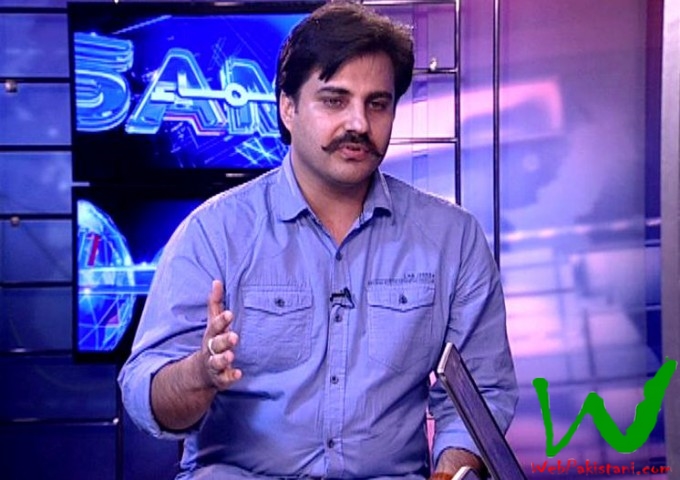 Later, all the protesters and supporter of campaigner surrounded the police station of Civil Lines, and here they all demanding the release of Alamgir Khan. At police station the protesters threatened the police that they dump the garbage of the entire city outside the CM House if they would not release campaigner Alamgir Khan the arrested activist.

Alamgir Khan had started the campaign Kachra Uthao or clean up garbage in the metropolitan city. The aim of it was cleansing the city of trash. Alamgir Khan came into media spotlight last month due to some of his action.