Chairman Cable Operators Association of Pakistan Khalid Arain began his hurriedly-called press briefing; a reporter of Geo News stood up and indulged in bickering with Arain along with targeting other cable operators’ representatives. 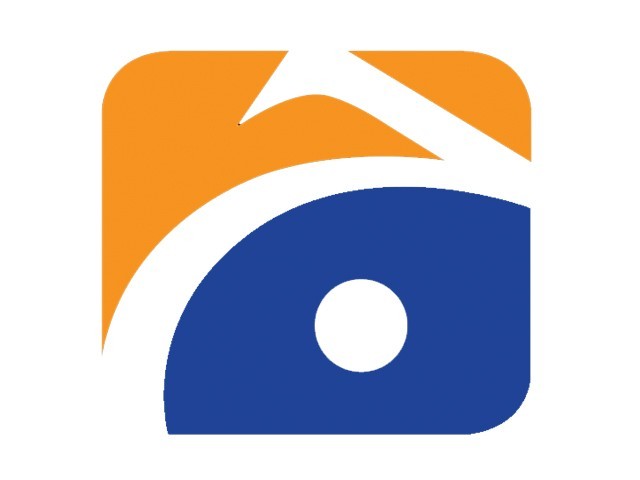 Talking to media after leaving the Karachi Press Club (KPC), Arain said those talk of protecting press freedom have stopped us speaking. “Geo had sent 18 people to sabotage our press conference,” he told journalists.

“Geo reporters did not allow us to address a press conference and they attempted to gag our voice and threatened us,” he said, adding, “We keep the right to take legal action against the treatment doled out to us.”

Windowpanes of the conference room were also broken by incensed Geo reporters.