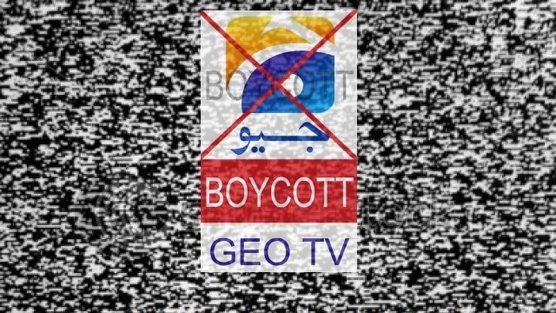 Israr Abbasi said that quorum of PEMRA body requires one-third majority of the members, and the members present at the meeting unanimously decided to suspend the licenses.

He told that PEMRA has also written to the Ministry of Interior for security clearance of 4 licenses of Geo TV Network.

Comments Please About The Geo Suspension