Sources further said that in Central Board of Film Censor  (CBFC)  the swift process of registration as feature film producers has been introduced to encourage and facilitate the local film industry. It is said in the information that received from official that a proposal for the censorship fee that is directly related to the local films is under consideration. 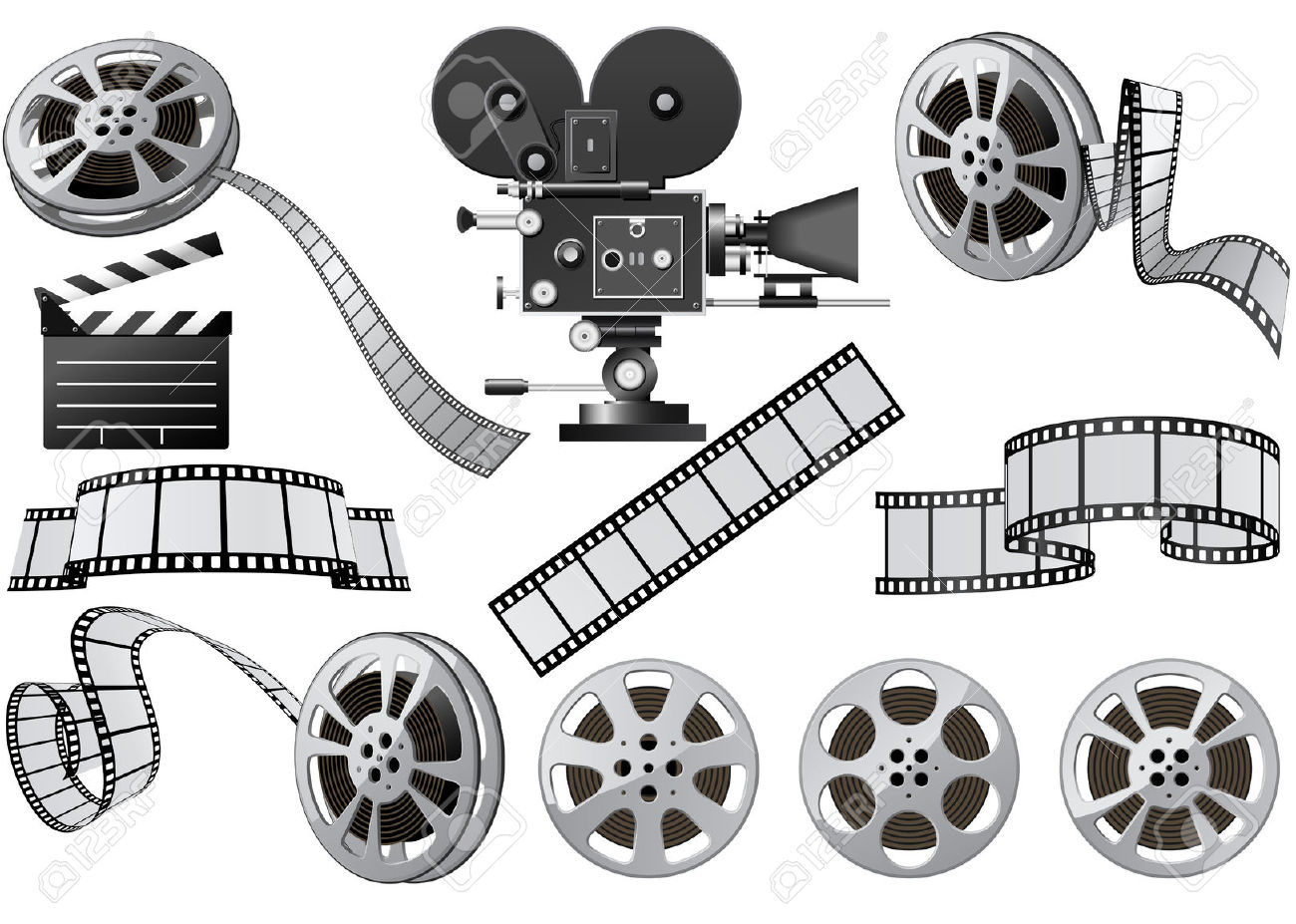