Former Inter Services Intelligence (ISI) chief Lt General (retd) Hamid Gul passed away in Murree on August 15,2015 due to brain haemorrhage. His first Death Anniversary is on its edge. He will always be remembered as a true Patriot.

His was also famous as “Father of Talibaan”. He was born in 1936 and served in the military initially, before rising to become the head of ISI between 1987 and 1989. 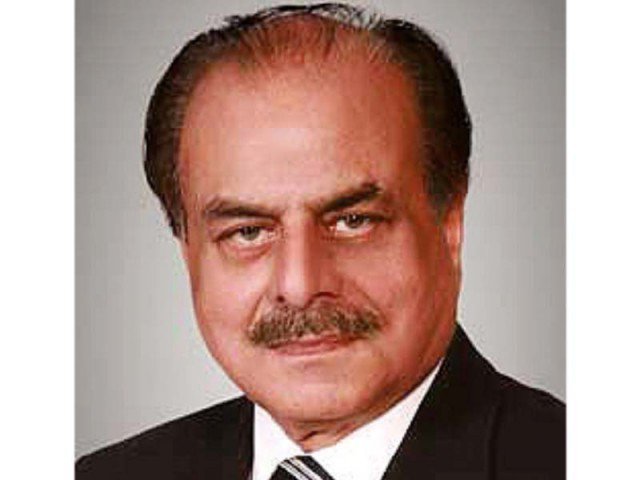 He was commissioned into the Pakistan Army in October 1956 with 18th Long Course in the 19th Lancer’s Regiment of the Armoured Corps.

General Gul remained a controversial figure during and after his appointment as Chief of ISI. His career was marked by meetings with Afghan Mujahideen as his appointment as ISI Chief came during end stages of Soviet war in Afghanistan.

He was active on the political scene as well. Undoubtedly, he will always remain in the hearts of the nation.