After a long time NeelumMunirwill be performing her role on hum TV. While the other team of the drama worked many times for hum TV.Other team members are the famous and popular name of Pakistan fashion industry of this drama. Farooq Rind is the directed of that drama and it’s the production of the 7thsky. 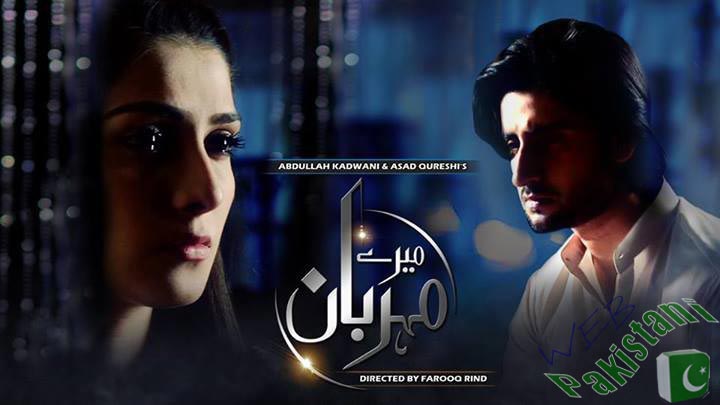 The soundtrack to the drama Mere Meherban is sung by Rahat Fateh Ali Khan. RahatFateh Ali Khan is the icon of Pakistan. He has already sung the famous songs in Pakistan. The Soundtrack of this drama is a biggest hit song among all the dramas .As we already discussed about that drama in the above paragraph. People really like the OST audio and it’salready become a part of the famous music library.

The story revolves around family and social issues .All famous artists playing their role in this drama. For more information you can visit the HUM TV website. You will see the up and down in the relationships that we also have to suffer in real life. This drama serial will be started son on HUM TV. You can watch this drama every day of week except weekends. You can get a better idea about the drama, story and OST from the promos. You can get a better idea about the story of this drama from the name of the drama.