Have you ever listened about the Mohawk hairstyles for men? This is one of the unique looking and ultimate form of the hairstyles for men that are getting exceptional famous and most wanted with the passage of time. 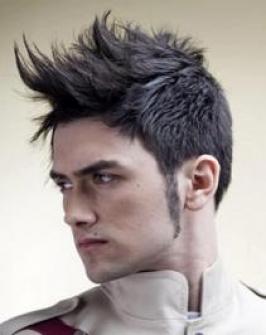 This hairstyle was firstly derived from the North America as the Mohicans people use to favor such hairstyles on greater extent.

With the passage of time it has made itself as one of the most loved hairstyles for men. Mohawk hairstyles are usually intended with the shaved sides with a strip down the center of the scalp.

It is best for all sorts of hair texture but it complete depend upon the men that what type of thickness he is looking for in the Mohawk hairstyles.

In the below article we will be highlighting few of the best Mohawk hairstyles for men.

1.      Liberty Spikes or Fan: This is one of the most common and hence one of the famous types of Mohawk hairstyles for men. In such haircut usually the hairs are worn straight up or liberty spikes, like the Statue of Liberty.

2.      Tease: This is one of the best methods with the help of which the men can add some sort of height in their hairstyles. In the very beginning you just need to grab some section of hair at the forehead and get out a comb.  You have to keep combing the hairs in the small sections as by starting from the small strokes next to the scalp and working towards the tip.

3.      Add Product: For making the Mohawk hairstyle look out classy and eye catching for others you can make the use of some hair products such as glue, egg whites, cornstarch, and gelatin. Make sure that you don’t carry out the gel or the hair spray use for maximum 30 seconds as they are filled with some sort of chemicals in them that can damage the inside scalp of the hairs. 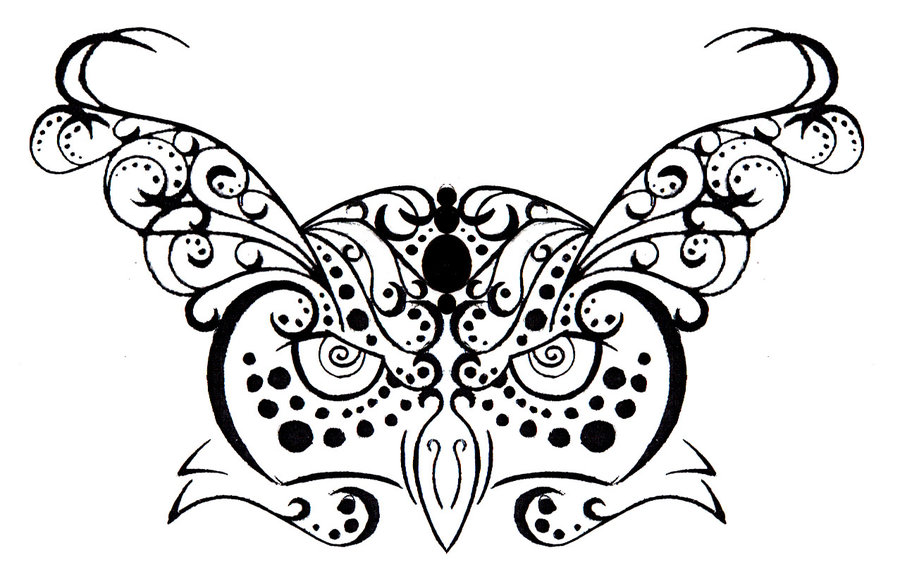 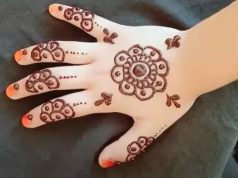 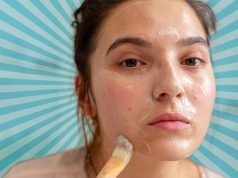 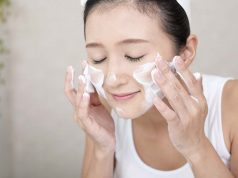