New Year Countdown Celebration in Dubai 2016: All the people out there just get ready because New Year countdown celebration in Dubai 2016 has been all started up with the big bang blast fun and entertainment. In Dubai many eye catching sights are yet to come up that will surely going to take away the night sleeps of the people such as scenes of a flying falcon, a 10-kilometre sunrise and the UAE National Flag will be projected into the open night air when hundreds of thousands of fireworks go off as part of a world record attempt on New Year’s Eve. 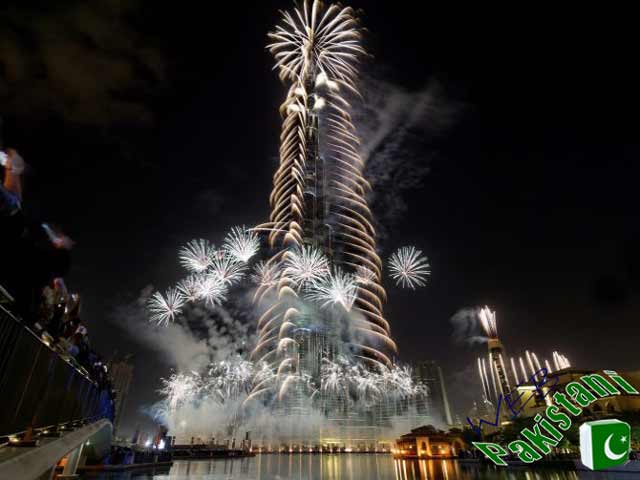 Well it would not be wrong to say that in all over the world all the eyes are being headed over in Dubai New Year celebrations that are known out to be the biggest celebrations ever all over the world. On the day of 31st December Dubai’s skyline will light up in a galaxy of colours and lights. It has been so far expected that this will going to be the Guinness World Record for the largest firework display. All the fireworks will be making up with the images of flying falcon, the UAE Flag and a sunrise scene. 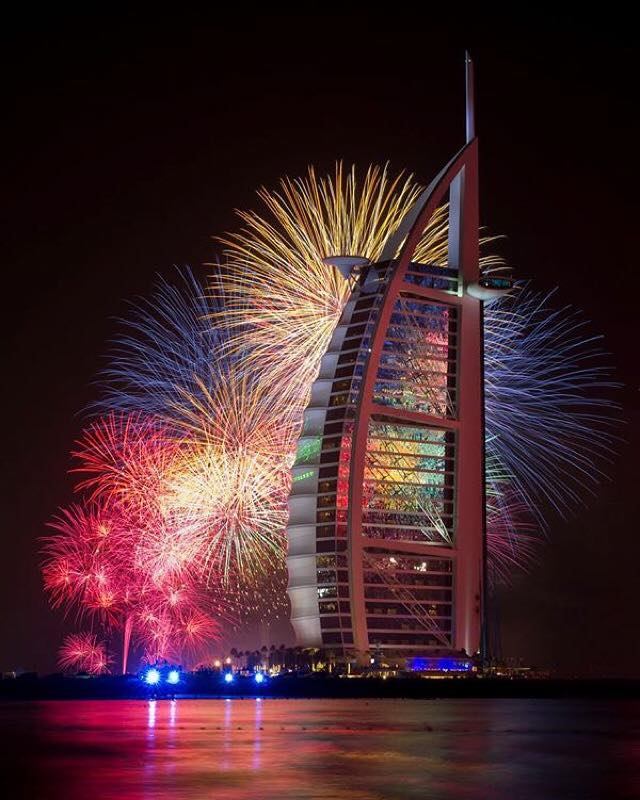 The flying falcon will be all created up by making the use of special sky-etching technique and it will end in a countdown to New Year. At the time of midnight almost 300 man made islands of The World and Palm Jumeirah will set the stage for a full-blown pyrotechnic display. Each one of the massive display will be using the largest firework shells ever fired in the Middle East and each shell will rise 600 meters above the island that will be spreading a canopy of colours over 700m wide.

So we hope that after reading out the details about New Year countdown celebrations in Dubai 2016 you will going to get excited enough….