Azfar Rehman is an able-bodied, famous and outstanding Pakistani actor, host, model, direct who is famous for his handsome and charming looks and witty sense of humor.

He is one of those talented people who have versatility in them. Afar is best known for his numerous roles in Pakistani drama serials like  janam jail Dugdugi, Ladies Park, Sitamgar, Baityaan, Noor Pur Ki Rani, Mohabbat Rooth Jaye Toh and Phir Chand Pe Dasta and many more. 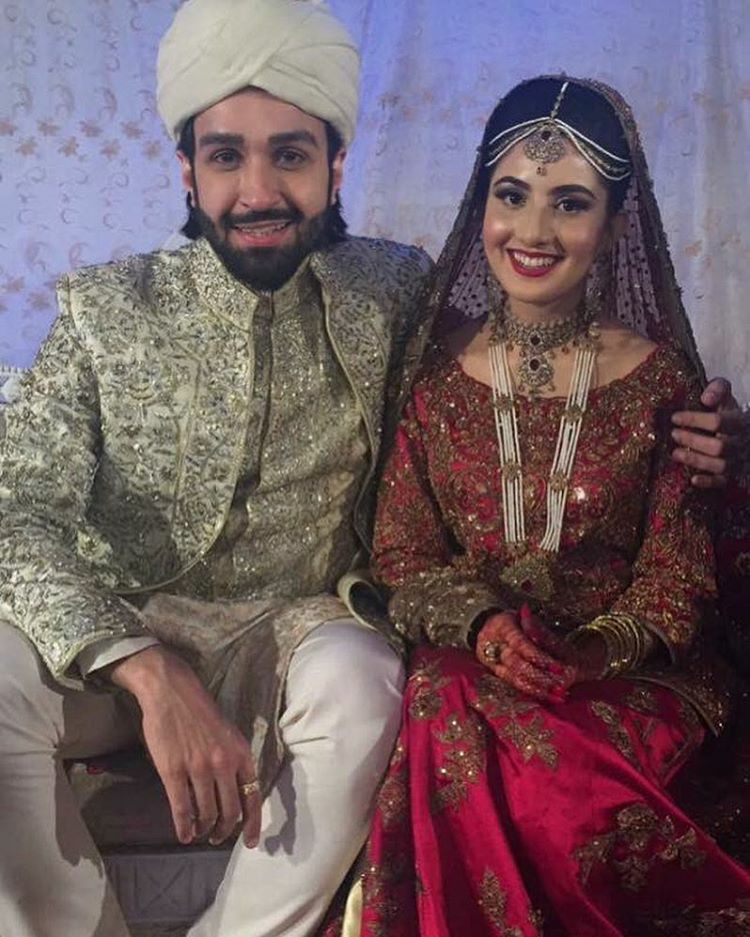 His wedding pictures revealed that his marriage was a close knit ceremony and he has invited family and  few close friends  . There is not much any popularity about the bride but people are keen to know about her .Her name is Fiya sheikh. 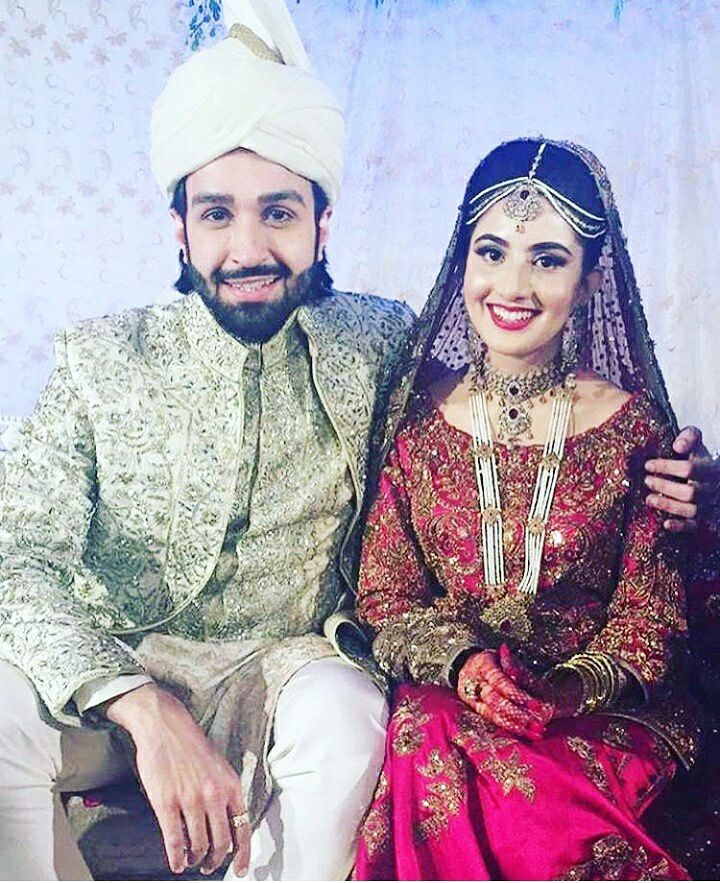 Azfar did not create any hype to get people’s attention .His marriage pictures show that he followed simplicity .Both bride and groom were dressed up so decently  He did not announce his wedding openly as he was not trying to grab people’s attention . 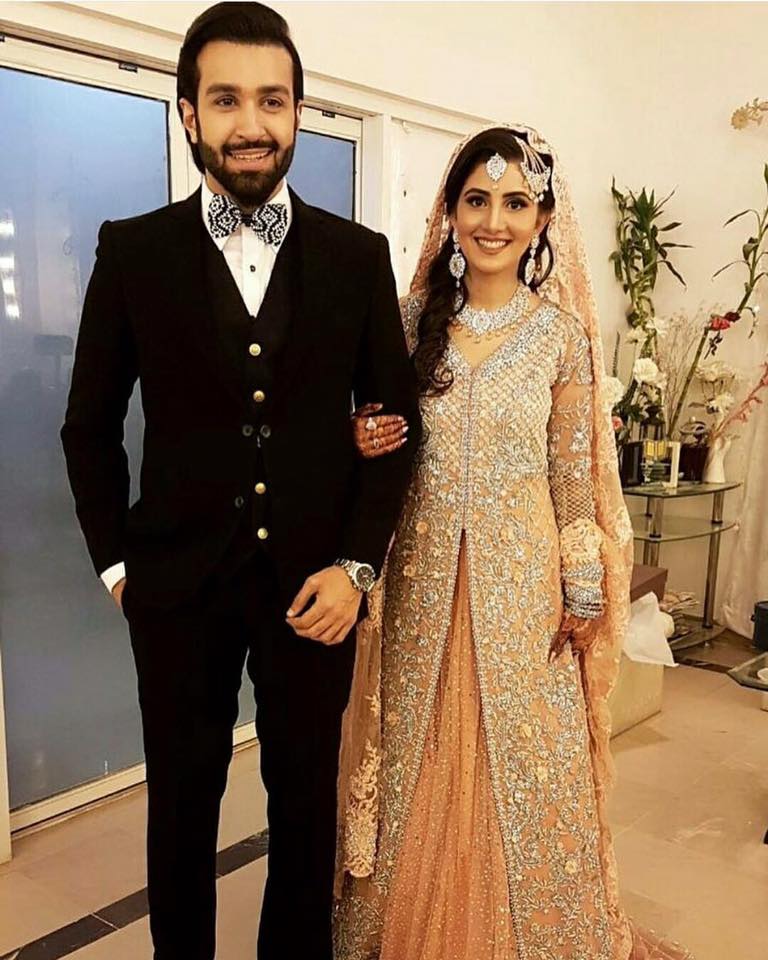 He sets the best example to show how a personal affair should be handled where only a few pictures have been revealed to announce the wedding. Congratulation to the great couple and we wish them all the very best and we also hope that they have a happy married life ahead.