A ban has been imposed on the Ramazan transmission of two private TV channels by the Pakistan Electronic Media Regulatory Authority (Pemra) over violation has of code of conduct of the Regulatory authority on the media. These shows of two channels are banned because they have been promoted the sectarian and divisive views”.

PEMRA the media regulatory authority of media has directed the both TV channels to without delay stop airing these two said program, failing to stop these transmission will end up in the removal of their daily routine transmissions on cable.
The scene of ban by PEMRA began with the questioning the oppression of Ahmadis by the social activist and well known actor Hamza Ali Abbasi during one of his program on Aaj TV. 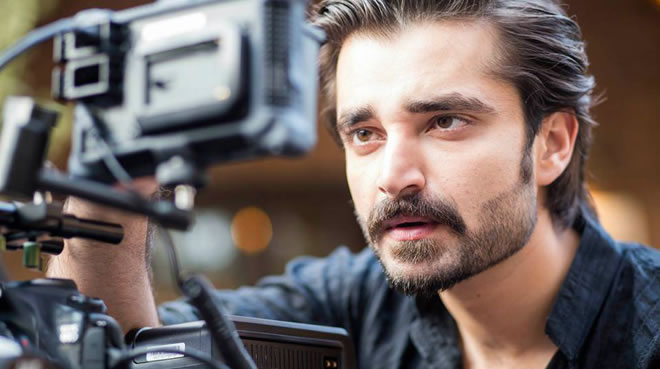 Hamza Abbasi has said these words:
“The community is being suppressed but if you talk about it, people say ‘You’re from that community that’s why you’re saying this’. “I am not an Ahmadi, I am a Sunni Muslim.”

These words of HAmza Ali Abbasi triggered a very unsympathetic response from a religious priest who supposedly exposed the actor Hamza of awful consequences in another TV show that on aired on TV One.

Very after the notification that was issued by PEMRA, the actor words on social media are:
“There is a divine pleasure in suffering in the way of Allah (SWT) and his beloved Prophet & Messenger Muhammad (SAW).”
The notice of PEMRA further warned all the TV channels that in case any of the said hosts one is Shabbir Abu Talib and the other one is Hamza Ali Abbasi talk about controversial subjects in any program of any TV channels, those program will also be banned directly.