Hajj is the religious obligation which is obligatory on every muslim at least once in life time, who can afford its expenses. On 10th of zilhaj every year this obligation is offered in Mecca by the muslims from all around the world.

All the muslim countries throughout the world specially organize the schedule of their national air lines for transporting the pilgrims to Saudi Arabia. Similarly in Pakistan PIA manages hajj flights every year.

But due to some critical reasons PIA has not yet announced its hajj flights schedule. Out fo these crital reason the most critical one is an imposed fine by the civil aviation authority of Saudi Arabia on PIA worth 70 lac Saudi riyals because of irregularities in flights by PIA from year 2010 to 2013.

According to the authorities of PIA a paln of 130 flights has been made for hajj operation this year which will only be possible on the payment of fine by PIA. And it is also expected that, this amount of fine will be recovered from the pilgrims in the form of high charges by PIA. 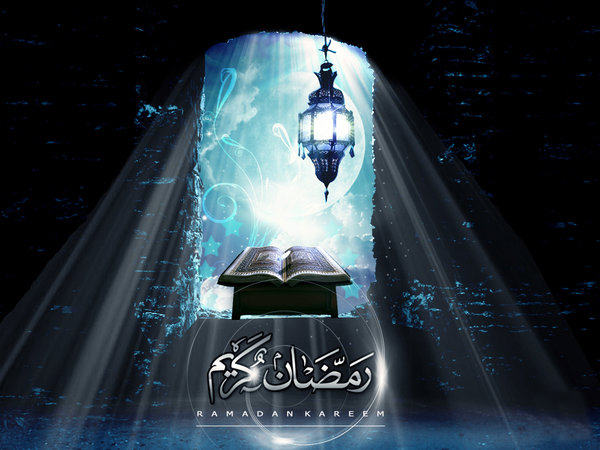 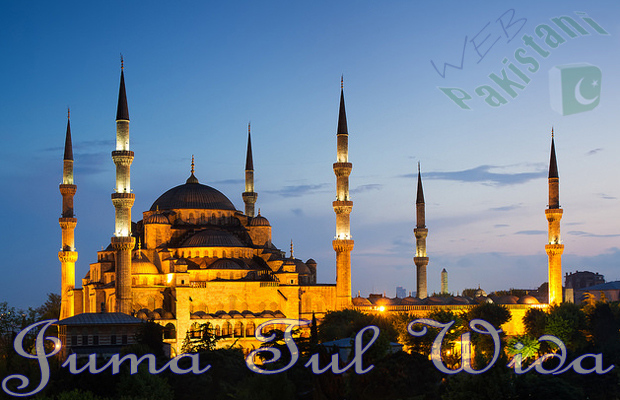 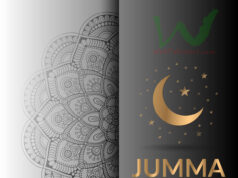 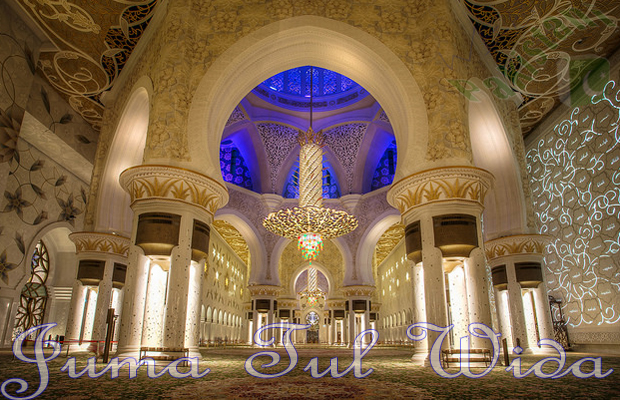