Punjab Public Service Commission (PPSC) Lahore Job Open In 2013: In this piece of article we will be giving out all the informative details about Punjab Public Service Commission Lahore Job Open in 2013. PPSC has been one of the most imperative and reputed sectors in Pakistan. Before beginning with the further details about the jobs we would like to mention that all the written and interviews of the applicants will going to held in Hazrat Ayesha Siddiqa Degree College at Nicolson Road in Lahore.

There are total ten posts for which the jobs have been opened by Punjab Public Service Commission. All these posts will be conducting the test procedure at their own specified dates. Below is the list of all those posts along with their interview and test dates as well.

Well at the end of it for knowing more about the PPSC job details and information all the candidates can get connected with the supervisors through below stated contact numbers: 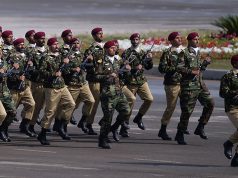 Pakistan Army is the Best Career Option for Pakistani Students 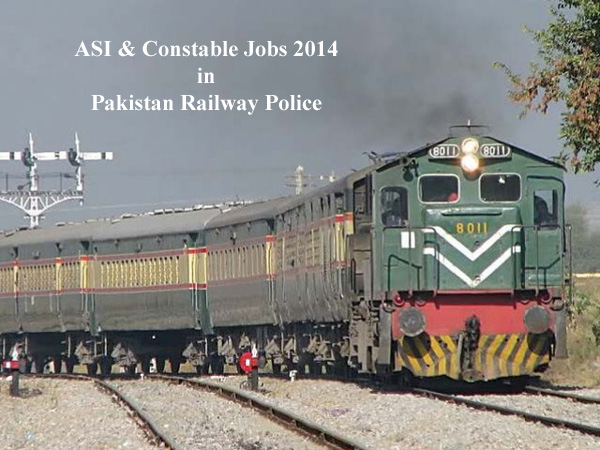 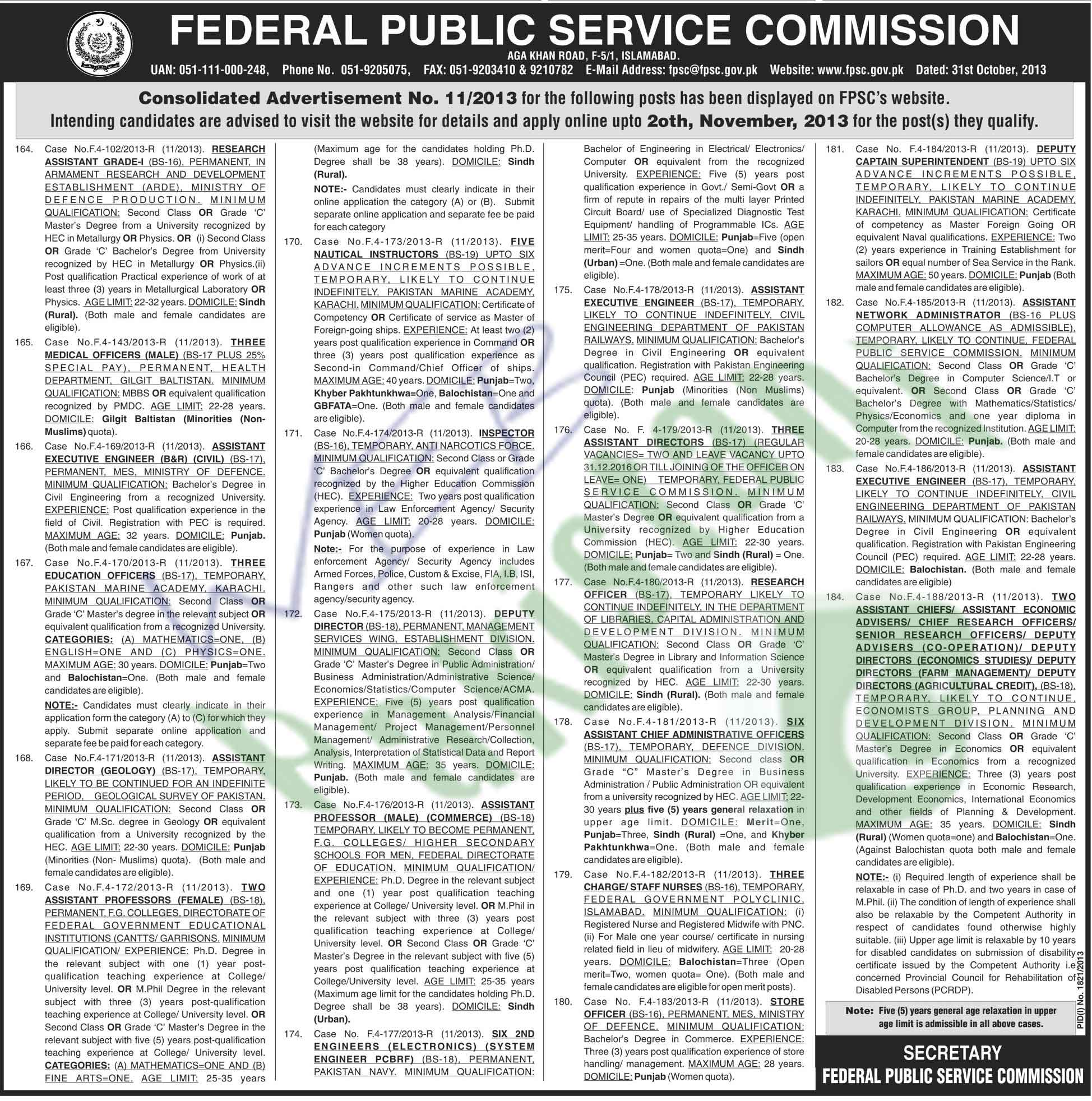