Shab-e-Barat History In English:  we will be highlighting about the importance of the Shab-e-Barat in English. Shab-e-Barat is one of such religious actions in Islam that cannot be neglected and curtailed at nay cost.

According to Islamic Calendar 15th Shabaan is named as the Shab-e-Barat that comes next to Lailatul Qadir. It would not be wrong to say that besides Ramadan there are many options for the Muslims to grab the attention of the God and gain his blessings.

Holy Prophet has stated that: “People are not aware of the excellence of the month of Shabaan, the month that comes between the months of Rajab and Ramadaan. In this month, the action of the people is presented (to ALLAH).I wishes my actions to be presented whilst I am fasting.” 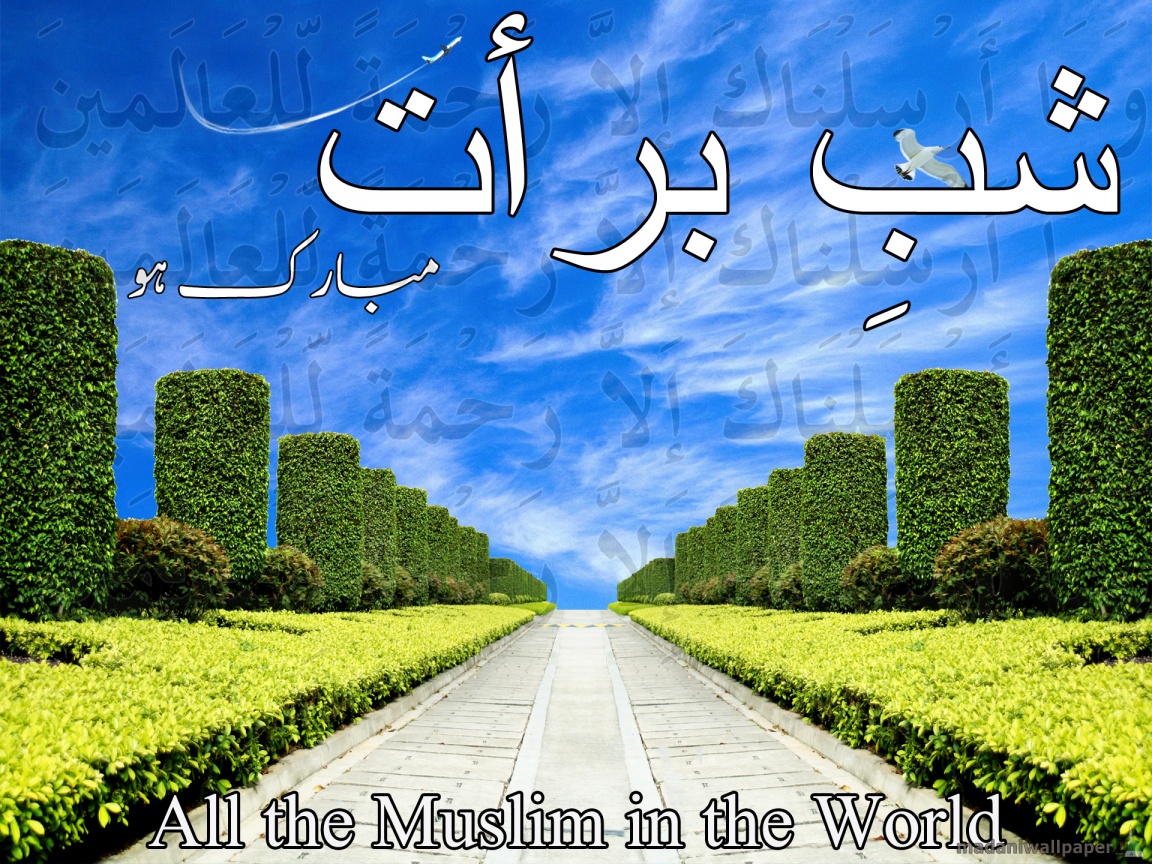 The actions for carrying out the prayers on the Shab-e-Barat began after the Magraib prayers. This night carries the same intention just as all other nights in which a Muslim performs the task of getting him closer with the God and removing down all the past sins and gain his maximum blessings.

This is the night in which a Muslim can build his relationship much stronger with God till the eternal and grab his utmost blessings. This night allows the person to make his fixed place in the Heaven and so as in the heart of the God.

Hazrat Ali has stated that: “o people, spend the 15th night of shabaan in divine worship and keep fast on the 15th day of shabaan. on this auspicious night, ALLAH spreads HIS mercy on the earth and calls out: ‘IS THERE ANY WHO SEEKS CURE FROM ILLNESS THAT I MAY CURE HIM? Thus HE calls the needy, and grants them their needs, up till dawn.”

We hope that through this article all the Muslims must have gained enough information concerning about the Shab-e-Barat and its prominent importance in Islamic history. Don’t forget to get closer with God on this night!