Chief Minister Punjab Shahbaz Sharif on Tuesday suspended police officials and order to arrest gang rapist in 48 hrs. Chief Minister visit to the residence of the rape victim in Sahiwal. 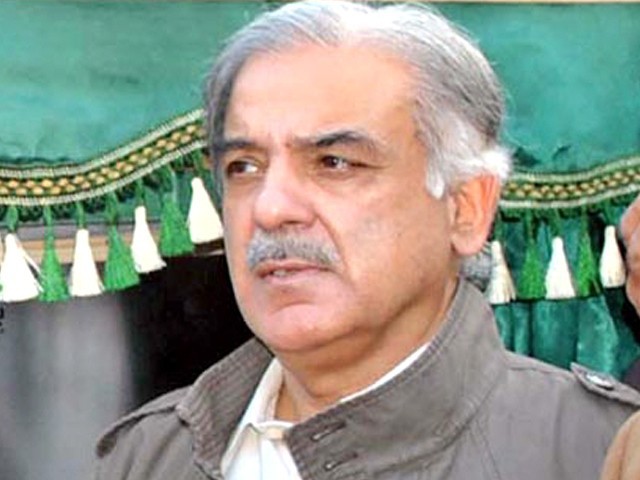 “I have suspended DSP SHO, investigation officer and other relevant police officials and have ordered action against them… The IG and RPO will also be suspended if culprits were not arrested in 48 hours,”

“Why complaints of the victims remained unattained? What they are doing in their areas? This is laxity and poor performance they have shown and mishandled the case,”  Shahbaz Sharif said.