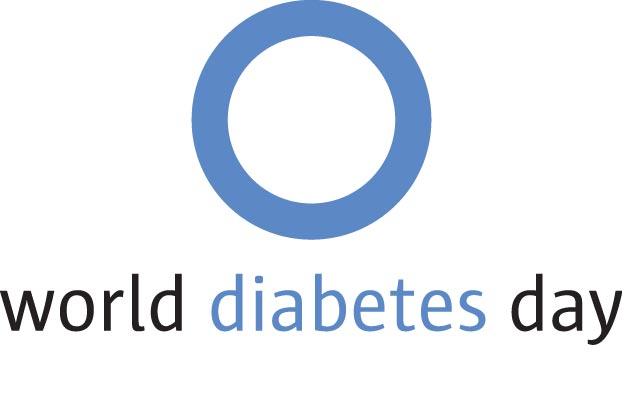 Now the question is that where it is celebrated: Normally, World Diabetes Day is celebrated in the whole world by the over almost 200 member associations of the International Diabetes Federation in more than almost 170 countries. In order to celebrate this day, many health departments, NGOs, diabetes organizations arranged different activities and seminars for creating the awareness of Diabetes. Each year, different activities have been organized such as:

This special logo was adopted in the year of 2007. The blue color shows that the world is united and this is the color of the United Nations Flag. Hence, we can say that The world Diabetes Day should be celebrated with great zeal and zest. According to the survey that almost 60 percent of population including men and women suffer from this disease especially in western countries. It is essential that diabetic patients should adopt preventive measures in order to control this disease.

Finally, we can say that the world diabetes day holds great importance and significance. Every person should know that diabetes is not a minor disease and if person thinks that he is experiencing this problem he should control in early stages before it gets serious.