Independence Day 4th July Fireworks are held in every city and state of United States. These Fireworks shows the excitement of the nation and also the strength and power they have. 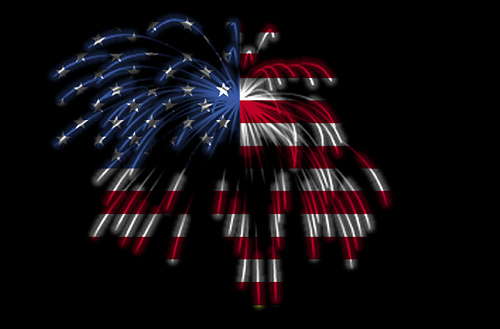 Watching these Fireworks brightening the sky with their Light is just so wonderful. You must have to go to these Independence Day 4th July Fireworks with your family and friends to enjoy the big day.