Bollywood Playback Singer Ankit Tiwari the singer of movie Aashiqui 2 song “Sunn Raha Hai” has been arrested on Thursday because of charge of rape from his former girlfriend Nidhi Khanna.

He added in his conversation that he is been accused of rape, cheating, and deceiving her for marriage. 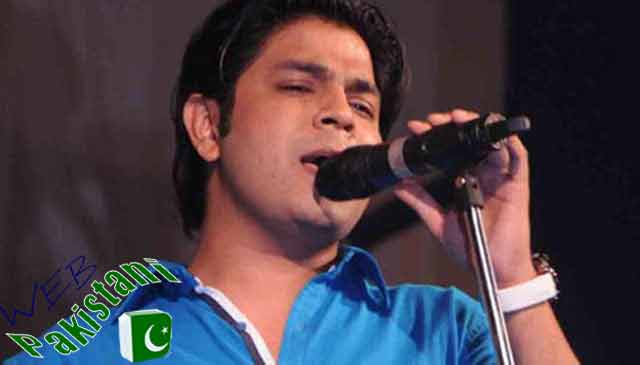 Mishra said Nidhi is a divorcee and she has a 12 years old child. She is just doing all that to get advertisement after the hit songs of ankit in aashiqui 2. Ankit’s elder brother is also accused for intimidation and harassment and he was arrested for that reason.

The claim of nidhi was, she has married ankit 2 years before while ankit said both of them were not in contact with each other for the past 1 year.