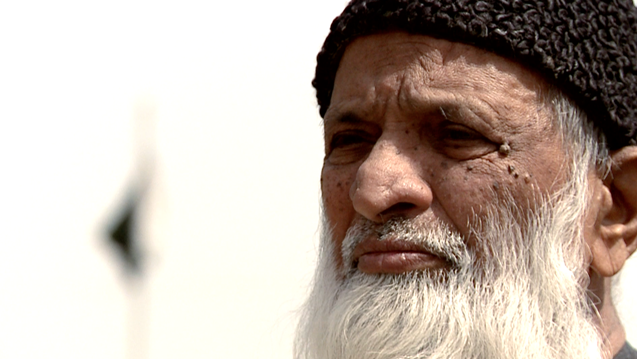 He runs a charitable foundation with his Wife cooperation named as Bilquis Edhi. This is a complete charity based private organization that runs on the personal account without the need and help of the government. In this article we will throw the light over the early and professional life of Abdul Sitar Edhi.

Abdul Sitar was born in 1928 in a small village of Gujarat named as Bantva in India. When he was at the age of eleven years old his mother feel seriously ill and fall into physical paralyze situations. When he reached at the age of 19 his mother died. Her dead laid him with the concept of establishing the foundation that should work for the poor, ill and deprived people. He travelled with this family to Pakistan in 1947. Before setting up his own personal foundation he used to sell the clothes in the markets of Karachi. After few years of hard work he set up his dispensary that leads him to the commencement of the Edhi Foundation. He got married with the nurse who worked in the same dispensary in 1965 named as Bilquis Edhi. They are the parents of four children as two daughters and two sons.

Edhi Foundation has been just known for the old and care of deprived people but they are even honored for running the largest chain of ambulances in Pakistan. They even serve the people with the nursing centers, orphan houses, clinics and health centers along with the facility of rehab centers as well. They have even expanded their foundation services in Middle East, United States, Africa and Europe. In 2011, Edhi was honored with the Noble Prize just for his charitable services by Prime Minister Yousuf Raza Gilani.