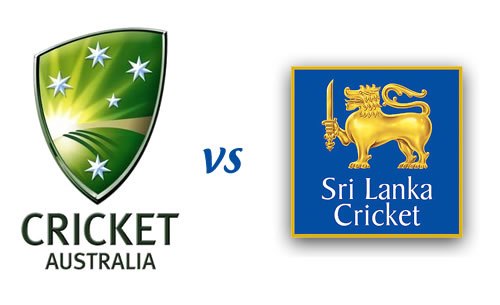 These matches will be carried out in different cities of Australia that will make the grounds burn with fire flames. In addition, the Australian cricket team will be supported by the captain Michael Clark while Sri Lanka team will be held by Jayawardene. Unfortunately, Australian Cricket Board has not yet announced the members of the selected team therefore let’s have a look over the team members of Sri Lanka.

For knowing more about the schedule you have to scroll downward for getting facts in view of the date, timings and venue of the matches.

This match has been much important for both of the teams because each one of them is fully aware from their negative and positive points. In addition, each of them has been marked to be the strongest teams that are surely unbeatable at certain extent height. This match would without any doubt the most exciting match ever that would be witnessed in the cricket history. On the whole of this detail discussion we would say that all the fans of Sri Lanka and Australia now it’s the time to support your favorite team members. Most importantly being the home land Australian team will be all filled with passion and zealous so it’s time to fasten up the seat for boosting up the Sri Lankan team now.