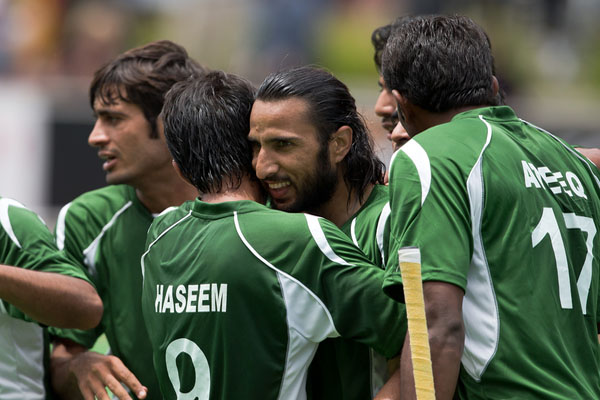 This event has been covered with almost 19 matches and eight teams. Now the event has been coming to get departed because the stage of semi final matches has all arrived. The very first semi final of this event will be taking place between Pakistan and Netherland in Melbourne.

Well this was certainly be the nail biting match for the fans of Pakistan because Netherland has been one of those teams that compete with the competitor at the last minute. As we all know that within Pakistan, the Hockey team has always faced ignorance and careless attitude from the management but still it is a proud thing that this team has travelled into the semi finals with their own dedication and passion.

But still for gaining the victory title back to the home we need to defeat Netherland and have to be extra loaded for the finals and this can juts be made possible through the hard work and prayers of the nation. Well on the whole of the discussion we just have to wait and watch that which team will mark his name for finals.  Get ready for the prayers because 8th December has just arrived.