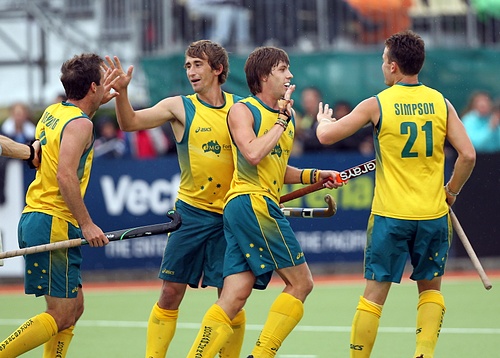 In the end of hockey match, both hockey teams did single goal on their behalf. For making the final decision the management allots extra time for both the teams so that they can make extra goal. In other words, we can say that both rounds of the match got tie with the single goal on each team.

Because since the starting of this tournament Australian hockey team performed incredible. So we can say that Australia becomes the champion of men champion hockey tournament and let’s see in next year who will be the champion. So knowing the updates of this exciting hockey match, all fans should visit this web page because by visiting this web page you will come to know other exciting match updates and sports news.