Awami National Party (ANP) has been listed among the most distinguished and reputable political parties in Pakistan. In 2008 Parliamentary Elections this party was just successful in gaining 2.0% votes from the public. In the Province of Khabir Pakhtunkhawan, this party holds the largest and biggest support system because currently this is the biggest party of Pashtun. This party has until the end of the time has fight for the rights and equality of the Pakhtun people and this has been the major reason that this party has gained such a bug name in Baluchistan and Sindh as well. Let’s have a quick survey over the party foundation and its structure: 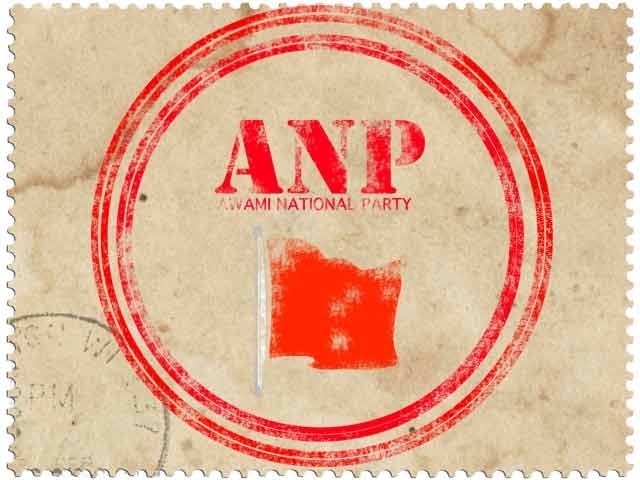 This party has been put forward in 1986 by Abdul Wali Khan. After the death of the founder this party left with the president named as Asfandyar Vali Khan. The secretary General of ANP has been Tajuddin Khan. The main head office of this party has been palced in Islamabad. The main motive of this party just lies within the line of socialism and equality prospective of the deprived and minorities in the shape of Pakhtun and Baluchistan. In the recent timings, the population of Pakhtun and Baluchistan has been much getting decreased with time and this has been just made possible through the kidnapping and after killing of people. ANP has always raised their voice against this issue in the Parliament.

In 2000, this party has just given their main lasting aim for highlighting the Pakhtun culture and its traditions. Awami National Party was even attacked by Taliban in 2007 and 2008 but still this party never steps back and fights for the development of tribal areas and Baluchistan. They even try to establish the government in all such areas that were ruled by terrorist. Since 2008 elections ANP has been remain on the hit list of the Taliban by killing over 100 workers of ANP in suicide bombs and attacks.

This party has been just known for its dedication and motivation but still this party has always been ignored in the elections at some stage. It might possible that they get their campaign weak as the elections arrive! On the whole we are sure that all such people who are not much aware from the Awami National Party they would have definitely gained huge sum of knowledge about their motive and foundational beginnings.