Bol TV network is one of the most famous and readily growing famous networks in Pakistan. This is the complete house of entertainment, sports, fashion and news as well.It even provide out with the social media, newspapers, magazines, movies, cinemas and theaters. Although this channel has been just newly launched in Pakistan but in just the beginning this satellite has definitely made itself as one of the recognized ones. It is definitely making its big name in almost every single hook and corner of the world. 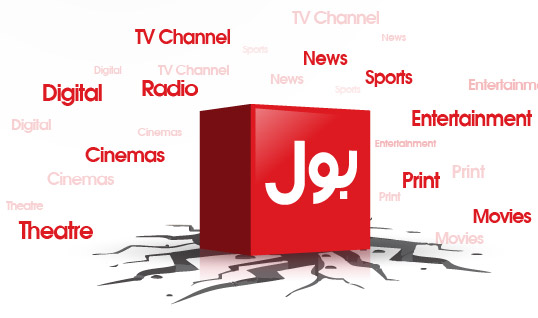 Bol has started its telecommunication journey in Pakistan by following the quiet unique and modern form of the structure. This network has made the finest use of the high technology that made it one of the far better networks in the communication world. As we all know that there are coming ahead and are making up their best place in the market. In the list of all such networks that have appeared with the bang blast and has made them leading ones in this competition!

Bol TV network has even taken control over the association with the rest of the international networks as well. In this simple modern form this is eventually giving them out the worldwide appreciations and responses. Such time is not much far away when this network will be launching out their satellites worldwide as well. After the titanic success Bol has also opened their offices in various major and minor cities of Pakistan.

They feel that their major aim is to make the country aware from every single imperative and little happening of Pakistan so that they can make their place much stronger. They even highlight down the cultural news and festival events as well that allow them to bring the people closer to their heritage. In this way they are evening making their roots stronger through the mode of highlighting the cultural image of the country.

So this was all about the Bol TV network and their priorities! We are sure that if you want to know your country and its deeper roots then you will definitely going to watch this news channel for sure. Let’s see that whether Bol TV would be bale to make its place stronger or not?