Brazil vs. Germany the World Cup Semi Final is on the 8th of July and not too far away. On this match the Brazil has high moral but their lineup settings will be very crucial in this match because of the naymar injury.

Naymar is the star player in this world cup for Brazil but now he is out of the tournament and now we have to see that what Brazil going to do about this situation.

We think that oscer has to step forward in place of naymar also hulk will be a better option. Defending of Brazil is not best in previous matches but anyhow they are doing well.

In Brazil lineup we think defend will be Maicon, Dani Alves, David Luiz and Marcelo and in mid Hernanes, Paulinho, Hulk, Oscer and F. Rosa will be a good option. Forward man is Fred. 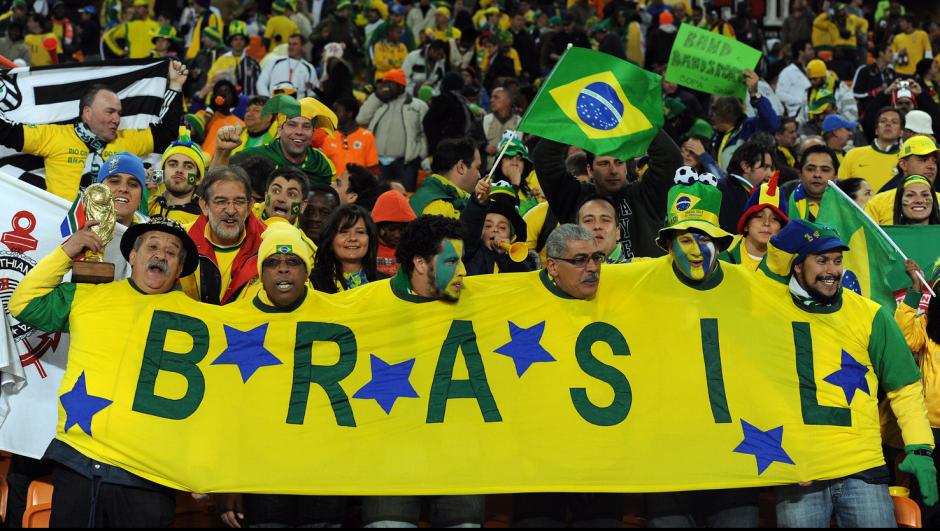