The World Cup 2014 Semi Final between Germany and Brazil is going to be a big contest. Germany has a bad record against Brazil but they are looking too well in this world cup and all the players are in form.

In the previous match with France Germany Lineup as too good and their defending was good. We think that World Cup 2014 Germany Semi Final Line Up will be same as it was in the quarter Final because none of their player was injured or suspended from the match. 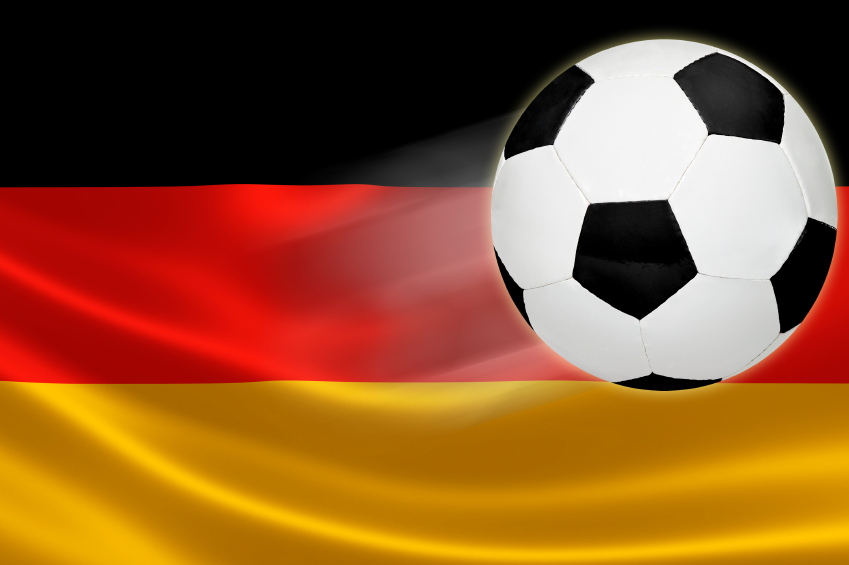