Right here in this article we will going to highlight down the complete details about Chubhan full title song OST Hum TV drama. This is one of the newly telecasted serial for the fans of the HUB TV. HUM TV has been always known for highlighting down the best serials so far that make this channel as one of the top entertainment channels in Pakistan. 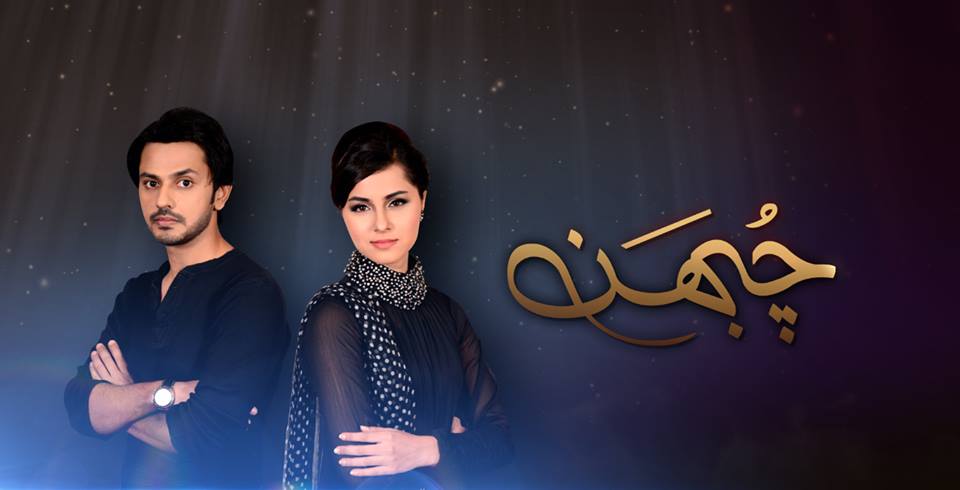 In the below we are going to mention the main cast of Chubhan:

The serial has been written by Nadia Akhter and the direction of the drama has been done by Faiz Farrukh. This drama is broadcasted from every Monday to Friday at 6:50 pm only on HUM TV.

This drama has been complete based on the family situations and troubles. It is all surrounded with the love, jealousy and greedy for money. In this storyline Yasir Hamdani is living a happly married life with her wife played as Habiba. They have three daughters. In the other side of the story Yasir has one brother named as Nasir Hamdani who is married with two children and has a wife named as Hasnah. They are middle class and are not much rich like Yasir. yasir daughter is in love with a boy named as Shehreyar but for the love of her father she agrees upon to get married with his father friend son. Shehreyar could not bear this deceive and how he makes their family life miserable and filled with the troubles is the main point of the drama.

Well this was all about the Chubhan! If you have find out this drama interesting then don’t forget to watch it out on 6:50pm from Monday to Friday only on HUM TV.