After great level of success from the past 7 Seasons yet again Coke Studio Season 8 is back again with the better music and yet with extra entertainment! It is to be stated that Coke Studio is basically termed out to be the Pakistani music television series which features live studio-recorded music performances as by various artists.

The show was produced by Rohail Hyatt up until Season 6 and is now produced by the Pakistani duo Strings. It is sponsored by Coca Cola. It started in the year 2008. 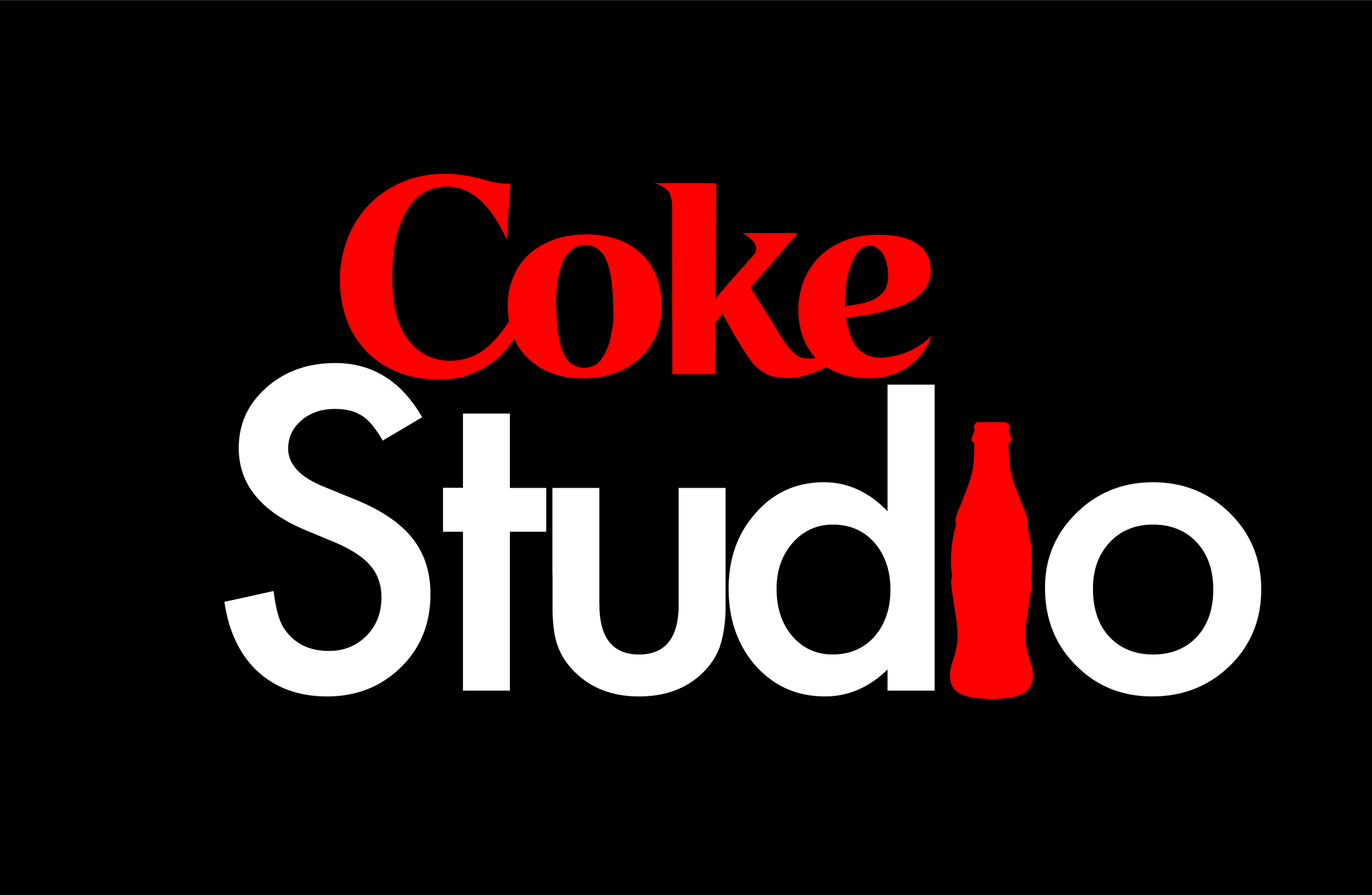 This time as in Coke Studio Season 8 some of the superb talented and finest young and legendary singers are highlighted. Its small highlight was shared with the fans as the patriotic song “Sohni Dharti” was on-aired.