Cricketer Umar Akmal in another legal controversy he violating the one-dish and timing limit rules at his Mehndi event in Lahore.

The case has been registered against the caterers and owner of the farmhouse;According to the police. 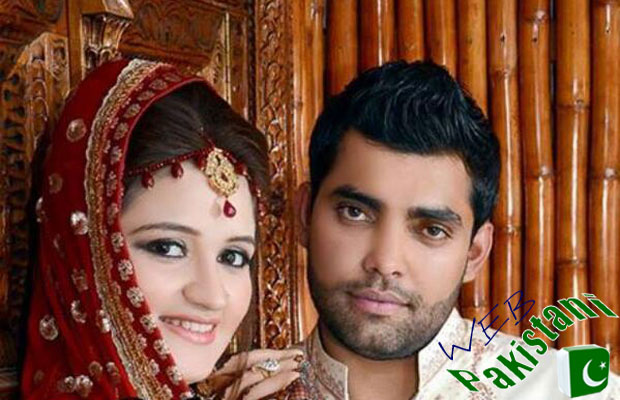 The local administration got the case registered in Her police station under the provisions of Marriage Act and Section 144, the police said.

he Mehndi event continued after 10 PM in the farmhouse and he also violating the one-dish rules.