Geo News senior journalist and anchor person Hamid Mir was injured in a firing incident in Karachi on Saturday,

According to media reports; He received three bullet injuries and was shifted to a private hospital in Karachi. The gunmen continued to fire on Hamid Mir’s car from near the Karachi airport to Karsaz. 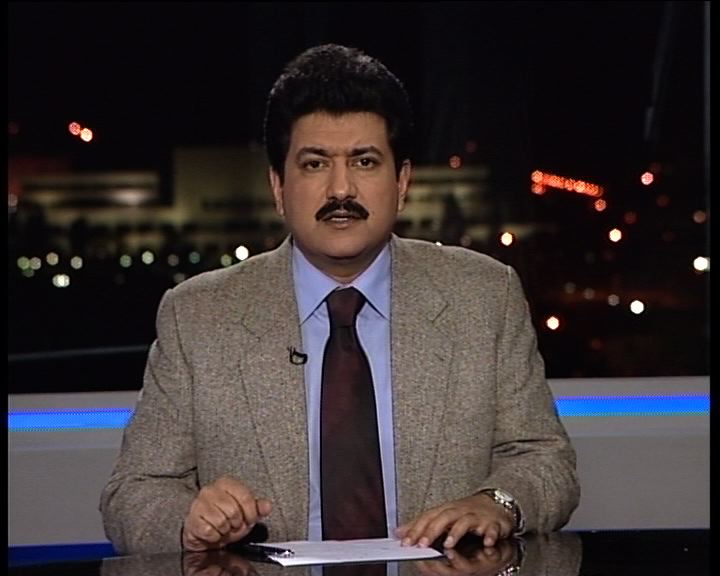 Geo News Islamabad bureau chief, Rana Jawad said Mir told him after being attacked that the gunmen were following him and continued to fire at the car.