There are many people that are heading towards the misconception that December 21 2012 is the last day of world. Isn’t it true? In 2000 a Hollywood film named as “2012” arrived in the film industry that highlighted the end of this world. But don’t you think so that it would be disgusting to believe on one such film that doesn’t have any meaning. If the film has destroyed the whole of the nation with the natural disaster of flood and earthquakes then it doesn’t mean that God will end the world with the same manner. 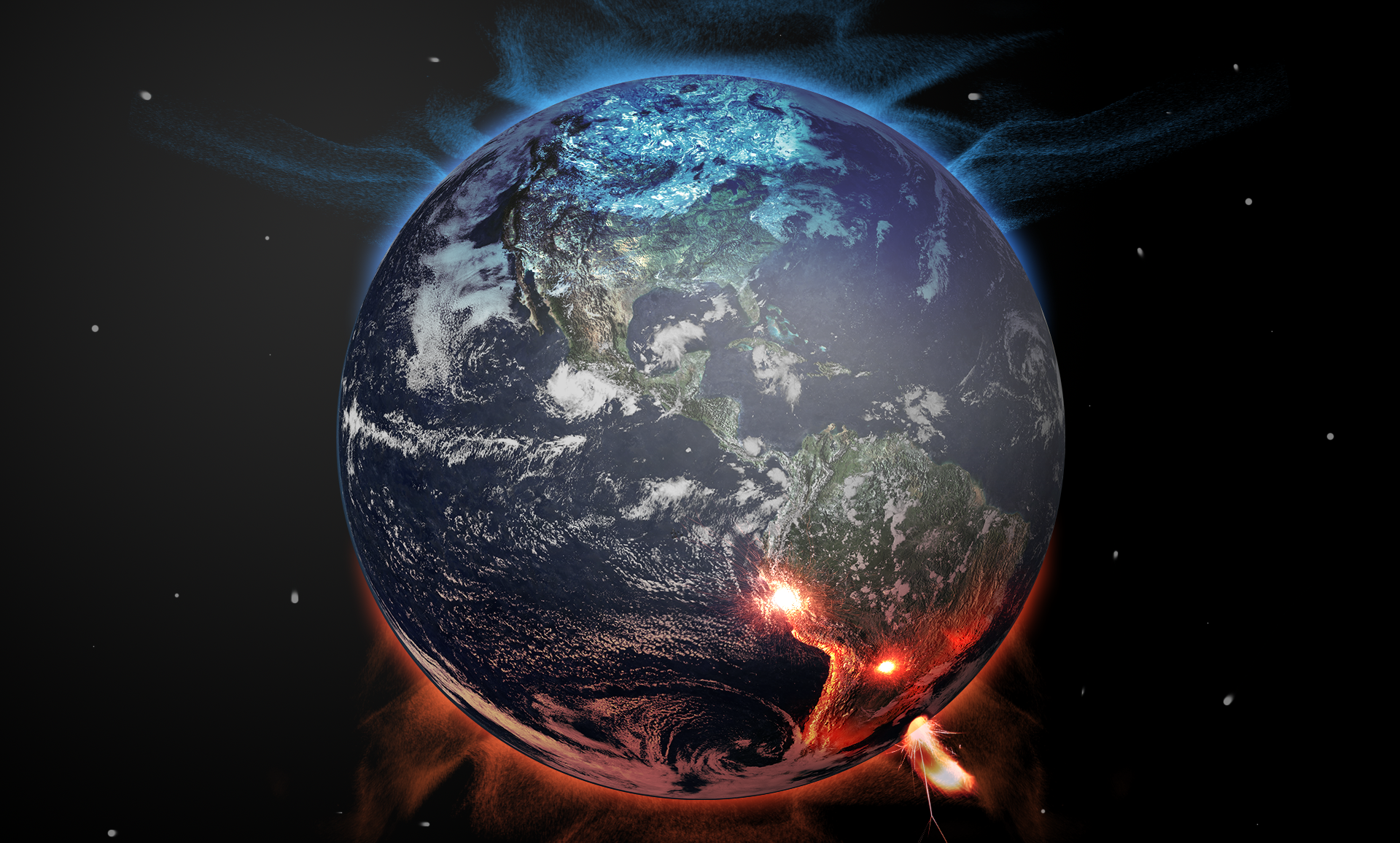 Most of the people believe this film and they actually started imagining that they are just three years away from the end of this world. This conception has been all created with the help of the calendar that was designed by Mayan Civilization almost 2,000 years ago. In this calendar the stars and all the planets have been moved ahead from their actual areas. The actual date that has been recorded on the Mayan Civilization Calendar has been 13.0.0.0. That comes across as December 21, 2012.

Well if we look upon the Islamic studies then we can cover up this fact with one point that the God will end this world on the day of Friday and 21st December 2012 also marks the day of Friday as well. But if we are intelligent enough then we should overlook this fact completely because we cannot believe this concept just on one calendar that has been created over 2,000 years ago and neither we can hit our minds with one useless film that showcase every single disaster as fake ones. The God created this world with his own choice and it has been revealed in the Holy Quran that God will end this world with his own choice.

This calendar has not been witnessed as the truth fact but the Scientist have come upon with the actuality that all the points and stars replacements that have been discussed in this calendar has been revealing out to be true to some extent. Well on the whole we would say that no matter who is true and who is not but being the Muslim we should just believe in our God and should believe in this fact that one day this world will surely come to an end and there is no need to be afraid from the coming judgment day.