Will the December 21, 2012 is the end of the world? Will everything gets over and end of world? These days such questions are constantly revolving in the minds of numerous people and we are sure that you would also be interested to know about its answers. Well the answer would be certainly no. God created this world with his own choice and would even destroy it with own choice as well. It is said that as we will be getting closer to the days of 21st December then we will normally notice certain changes in the environment. 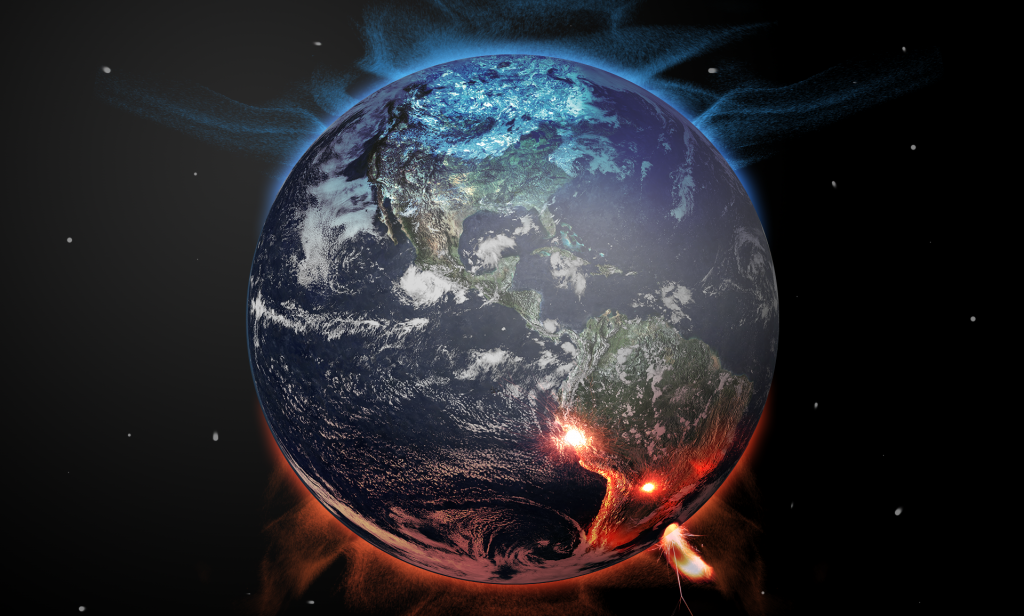 No one can deny this fact that when this world would be near to the destruction than the earth would be trapped in countless calamities and changes adding with floods, tsunami, earthquakes, volcanoes, hurricanes, twisters and so such others.

But this is not the just fact that would decide the end of this world. When we look back in the past then there are various such calamities that attacked every hook and corner of this world including the Earthquake in Pakistan in 2005 but still this world is continuing because the god wanted to test this world and their patience in every terrible stage of life.

Another most interesting thing about this prediction is that the atmospheric changes will take place on 21st December, 2012 at 11:11 GMT and the very first change would be witnessed in the form of Yellowstone volcano in any place of the world. According to the scientific studies the appearance of Planet X and Nibiru is also one of the major reasons for the arrival of this world end day.

ISLAMIC CONCEPT FOR THE END OF WORLD:

Well this Friday can be the next week, next month, next year and even after hundreds of years. It has been stated in the Holy Quran: “Every single person has to taste the flavor of death”. The end of this world has been just known by God and no one else. It would be the great stupidity that we should trust on some one prediction just for the reason that the claims provided has been filled with truth.

We would agree on one point that this world has been facing the calamities and destruction with every passing year such as the Sandy Strom in United States but it doesn’t mean that this world will get end on 21st December, 2012. Nevertheless we are drawing closer towards the ending time because the world has been filled will all the corruptions, illegal activities and fakeness and this is not the things that has been taught by every single religion. When the people are not following the rules and customs of their religions than what is the use of continuing this world.