After the success of Bol, War and sultanat geo film is going to release another master piece of this i.e Dukhtar. This film is written, directed and produced by Afia Nathaniel.

The story of Dukhtar circle around a mother who is sruggling to save her daughter ten years old, from an arranged marriage with a tribal leader. Most of the scenes of this film has been captured at the northern mountainous areas of Pakistan. 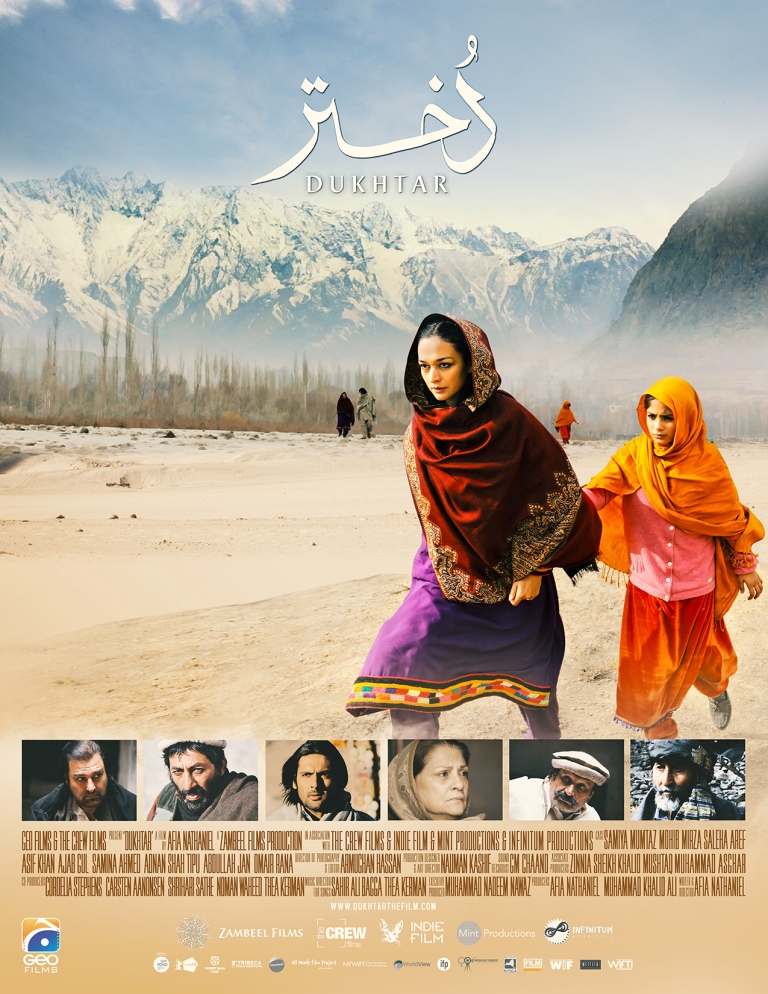 The most thrilling thing about this film is that its music is given by the legend Shafqat Amant Ali. Recently the Dukhtar team has released another song of this film by Shafqat Amanat Ali, under the title “Jeenay Chalay”.

The absolute opening based on soothing flute notes and walking activity at some serene location. The lyrics have been given by Imran Raza in such a manner that it touches the souls of the listeners. The composition of the songs of “Dukhtar” has been given by Sahir Ali Bagga.