Well there is no doubt about it that the education in Pakistan problems and issues will never come to its end. Ever since the creation of Pakistan it has been for about 65 years has passed but we are still not able to match with the needs and requirements that are badly needed for the improvement of the education system. But still no hopes are being arising from any side. The present education system is much diverse from the education treasure that was given by Quaid-e-Azam.

Education In Pakistan Problems And Issues 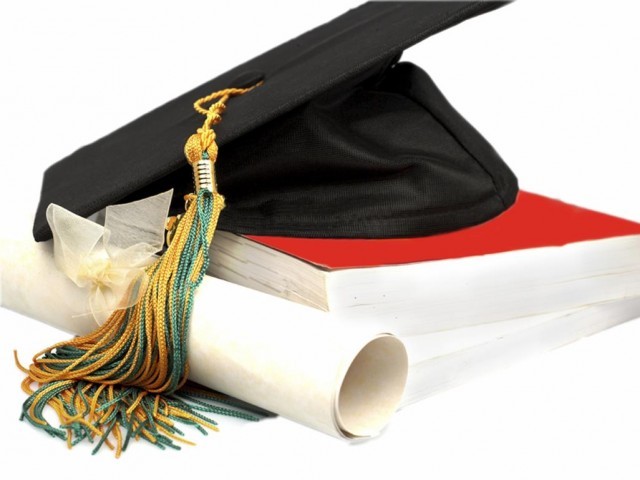 He taught the guidelines of excellence, superiority, responsibility and attention directness towards the studies that eventually leads the students towards the universal education system.  But when we compare it with 21st Century then we are decrease with the requirements that are badly needed in the education system. It is becoming much complicated everyday for all the districts and provinces to fight against the education monster and bring back the same noble system of education.

As we know that the education is the right of every single citizen and it has been even stated in Holy Quran as well but still our Government is engaged in ignoring the poverty and deprived people. One of its greatest examples can be taken in one way that even the amount for education has been allocated less that clearly indicates the negligence and irresponsible attitude of the Government.

Additionally, most noticeable and never ending issue of education has been the discrimination between men and women. Currently there are 63% men and 38% women that are participating within the education system. Have we ever thought that why such difference is begin arising with every single year? In cities the women are supported at some height but the conditions of villages and rural areas is much pity. The women are still badly neglected in case of education. Their schools are burned and they are imprisoned within the fur walls of house.

Well this is not what we learned from Quaid and his golden principles! In such situations the Government should carry out special measures for removing the education monster and make this country as successful in the world of education. We baldy need the accessibility of finest and qualified teachers in rural schools and villages so that they can increase up the level of education. At the end of the story we can just figure out the fact that this removal is all about the dedication and motivation. If even one single person will took a stand for education survival then we are sure that the whole country will stand after that person for sure.