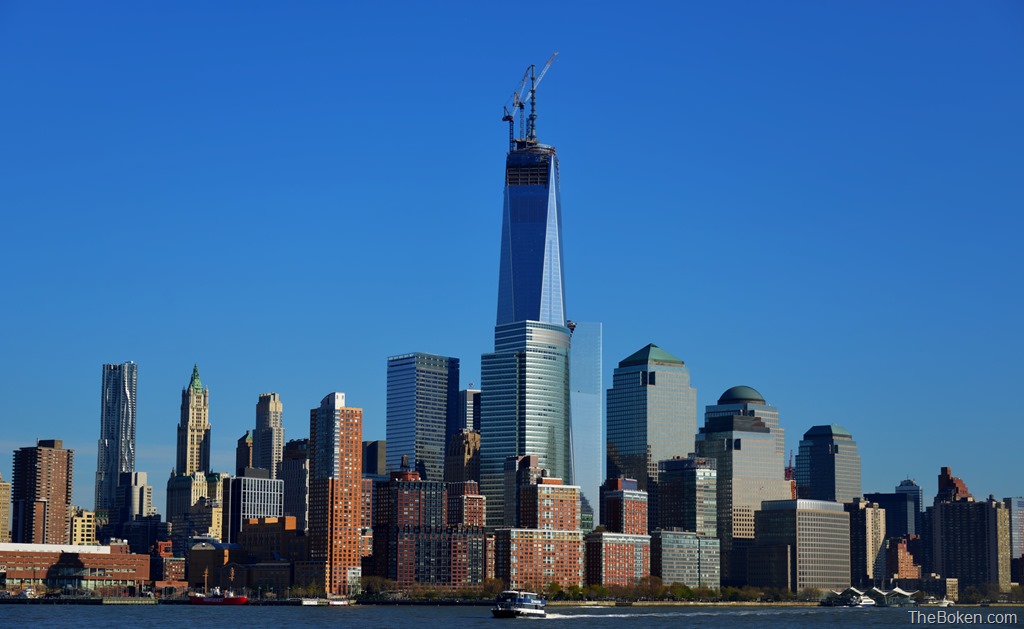 In the month of December 2002, World Trade Center was once again bringing into the redesigning that was done by Danile Libeskind. He undertake with the complete revision about the center so that he can give this country back with the previous World Trade Center.

The main hurdle that was seen in view with the criticism was that the developers want to design the limited numbers of floors in the center but in that case this will never going to make World Trade Center as the tallest building any more. In this new project only 82 floors were need to be mentioned and the construction has been reduced by more than 3,000,000 square feet (280,000 m2) as compare to the previous original complex. The heights of the buildings would be all completed by the large, open-air steel lattice structure above the roof of the tower that would be installed with the wind turbines and “sky gardens”.

In the year 2005 on 28th June the final design of the World Trade Center was unveiled that was given the name of “Freedom Tower”.

This would definitely be great news for the citizens of United States because one more time they are getting back with their World Trade Center in the name of Freedom Tower.