It is decided by the federal government has that to launch a new airline with the name Pakistan Airways. And it is considered that this new airline would act as a subsidiary of the Pakistan International Airlines (PIA).

According to a source in the government this new airline had been registered under the name of Pakistan Airways. And it is considered that this new airways would help to improve the quality of services for international as well as national travellers. 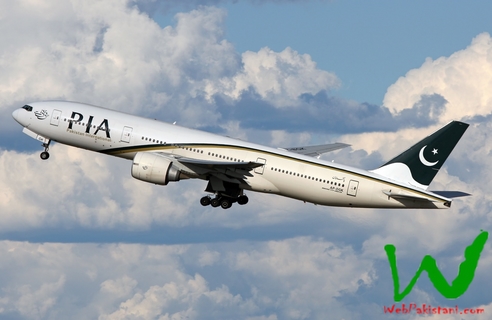 Danyal Gilani, a spokesperson for the national flag carrier, confirmed the development and he made it clear that this new airways not replace the PIA, it would only be a subsidiary of the PIA.