Sanam Saeed a known actress of Pakistani industry. She plays an important and leading role in the upcoming movie of india named BACHAANA. Two stars of india and Pakistan Mohid Mirza and Sanam saeed plays lead role in this cross border connection movie and this movie is similar to the Salman Khan’s movie named Bajrangi Bhaijaan. This amazing movie Bachaana will hit the cinemas on both countries India and Pakistan. And this upcoming movie is all set out to hit the both countries cinema on this February 26.

Director of this movie Nasir Khan said that the distribution in India have show great interest because the trailer of this film Bachaana evoked the social media to discuss and compare the Bachaana with the Bollywood Bajrangi Bhaijaan. 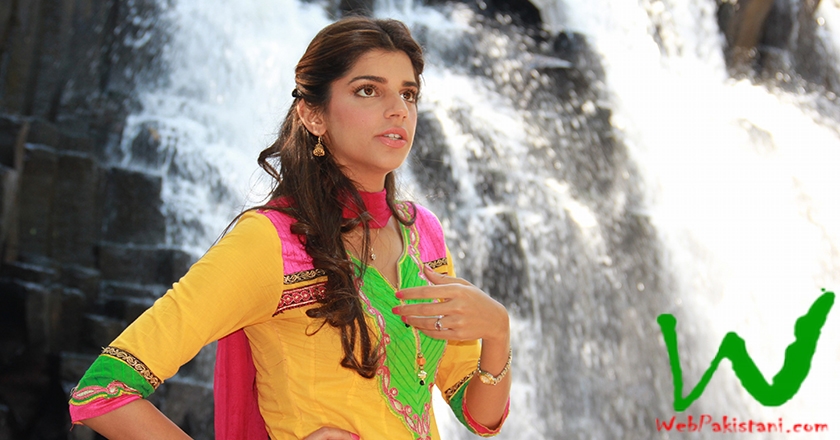 It is said about this movie that Bachaana have captured the cross border relation on and off. And it is also considered that through this movie Sanam hopes to bridge the gap between these two countries.

Shot of Bachaana have been done in Mauritius. And this movie featured the two leading character as Mohib Mirza as Vicky playing the role of Pakistani taxi driver and the role of Sanam Saeed as and Indian girl and that taxi driver will rescue her in the Film. And the film further follow the adventures of this couple about hoe they eventually end up falling to each other.