A sword is defined as a bladed weapon that is used for various purposes like cutting and thrusting. In the broader sense, a sword includes the blade along with the two edges, hilt and a cross guard. In various cases, it refers to different weapons without cross guard and only a single edge. The basic and main principles of swordsmanship have been fairly constant through the many centuries. Moreover, the sword is considered to be the emblem of the incredible military honour and should be the symbol of honour and virtue. Furthermore, it is the symbol of liberty and strength. During the middle ages, the sword was used as the symbol of the word of God. The first sword was developed in the Bronze Age and along with the dagger.

Now we will discuss the history of swords. The sword was developed from the ancient dragger when the construction of the various longer blades became the possible in the Middle East and then in the tin-bronze. Moreover, the oldest and ancient sword was found at turkey and Arslantepe. Furthermore, it is considered to be the longer draggers and not considered to be the ancestors of the ancient swords. In case of length, the sword blades were longer from 60 cm. it is considered to be the development and construction of stronger different alloys like steel and latest heat treatment processes that became practical and useful for the combat. Swords were also used for the purpose of decoration. With the passage of time, swords were getting broader and used for the cutting and thrusting different weapons.

In case of sword production in china, it attested from the bronze age of Shang Dynasty. The method and technology that is used for bronze swords during the period of Warring States period and Qin Dynasty. There were various unique technologies were used like casting high tin edges, lower tin cores and many more. Moreover, in case of south Asia, Bronze Age swords were discovered in 2300 BC. Swords have been discovered or recovered in various archaeological findings in the region of Bangladesh.

Iron became popular from the 13th century and due to the collapse of the bronze producing the civilizations. Iron has many advantages of the mass-production because of the wider and extensive availability of the raw material. Early and ancient iron swords were not able to compare with the steel blades.

During the period of middle Ages, the technology of sword gets improved and the swords became the very advanced and popular weapon. Furthermore, it was used by men during the battle usually during an attack. During the 10th century, the use of tempered steel became more common and popular in various previous periods. In case of swords, wootz steel is also known as Damascus steel and it was special and unique weapon developed during the 5th century. Its different properties were unique and special because of the iron carbides. Furthermore, Damascus steel in case of swords became very popular during the 16th and 17th centuries.

When steel technology gets improved and latest then weapons became very popular throughout the Asia. Japan was very famous and popular for the swords in the 13th century for the special class of warrior nobility called samurai. Cavalry swords were considered to be tachi and ancient tachi. During the East Asia period, the Japanese Katana reached the development of swords during the 15th and 16th centuries.

During the period of South and Southeast Asia, various workshops of swords were established. In Srilanka, a special and unique furnace was used in order to produce the best and high quality sword. For this special reason, it became very popular for the trading material. In Indonesia, the various images of swords can be discovered in Hindu gods during the 8th and 10th century. In the Philippines, a large and special sword known as kampilan.

During the period of 1300 and 1500, swords get improved. During the period of 1400, this type of sword is known as Lange’s schwert and it was very common during the 15th and 16th century. During the 16th century, the largest sword was used by the German mercenaries also known as doppel soldners. Civilian use of many swords became very popular during the period of late renaissance along with the duels and considered to be preferred way for the honourably settle disputes. Moreover, the sword was considered to be the direct and original descendant of the arming sword. It became quite popular during the 16th and 17th centuries. Furthermore, during the Ottoman Empire, the use of sword called the yatagen and it began in the 16th century. It became the weapon for the first choice for many in Balkans and also in turkey.

In case of early modern period, the use of sword is getting rapidly popularity all over the world. During the 17th and 18th centuries, it is considered to be an essential and important fashion accessory in various European countries and became very popular into the 18th century. The sword is considered to be a military importance during the modern age. Moreover, as a personal sidearm, the sword loses its importance in the 19th century for the development and introduction of reliable and authentic handguns. Moreover, they were used in combat during the colonial wars along with the native population and the colonial empires.

Additionally, today swords were continued in use and they were limited to various military officers and non-commissioned officers. The high visibility and practical use of sword considered to be abandoned and carry various sabres throughout the war. If we talk about the swords then in china, the use of swords were very popular and common. Swords and various weapons were frequently used by different countries during the World War 2. The production of various historical swords develops with the 19th century. Contemporary swords can range from different varieties whether from the cheaper price or from the expensive price. Various kinds of swords are commonly used as weapons and it also used as a side arm for the purpose of military infantry. Various swords used in today are sabre, scimitar and machete.

CEREMONIAL USE OF SWORDS:

Swords are usually used as a ceremonial item in many military and naval services throughout the whole world. In various occasions where people used to wear swords like any event in dress uniforms, parades and changes of command. Swords are also used for the officers, weddings and many more. In case of British forces, swords are also worn for special appearance at court. In the United States of America, every naval officer is necessary to own a sword which can be recommended for outdoor ceremonial ceremonies and swords are frequently worn for many changes of command and parades. Moreover, every officer should have a sword which is prescribed for the formal parades and various ceremonies where different dress uniforms are worn. Various kinds of swords are commonly used as weapons and it also used as a side arm for the purpose of military infantry. Various swords used in today are sabre, scimitar and machete.

On the whole after discussing the importance and significance of swords it is easy to conclude that in the early periods swords were used in the wars. In western countries like United States of America or England, it has been widely used and its popularity is rapidly increasingly. Moreover, it is also used for the decoration and there are different sizes and designs of swords are available. Additionally, today swords were continued in use and they were limited to various military officers and non-commissioned officers. 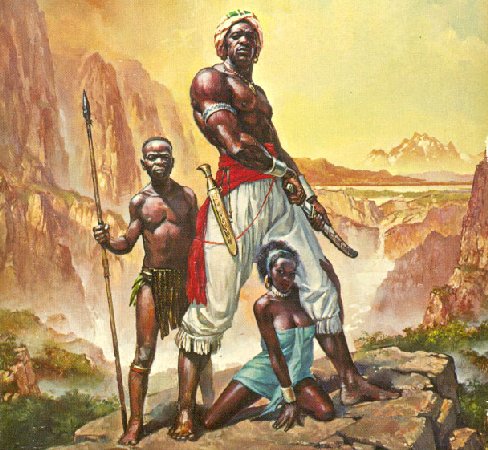 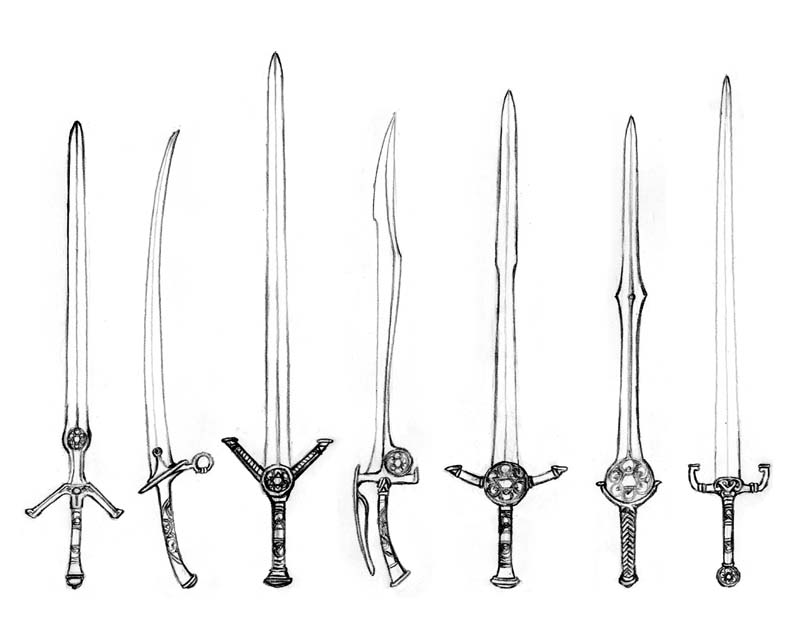 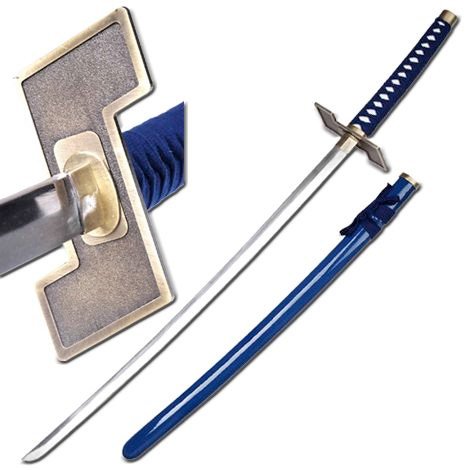