In this article we will give you the whole detail about the hotels in Lahore. But before beginning with the list of hotels we would like to mention some interesting facts concerning all the hotels. All such visitors who arrive from other cities and countries in Lahore and if they don’t have any option for spending the night then they normally favor the hotels besides the guest houses. 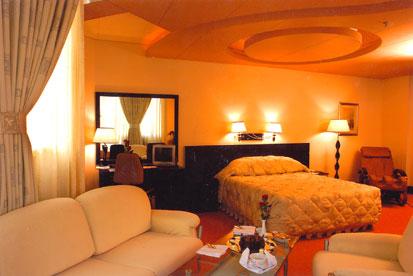 The main reason behind this favoritism has been the comfort zone and all the enhanced and supreme facilities that are served by the hotels. Hotels can either be the most finest and superlative choice for merrymaking and wedding ceremonies. In Lahore almost all the hotels are utilized for the purpose of marriages ceremonies.

On the other side many political parties and even the television stars arrange their meetings and conferences in the hotels as well. So in such cases all such people who are new in this field they would certainly get a clear idea regarding the main and most famous hotels in Lahore.

Additionally, the hotel profession can even motivate and increase up the height of the economic money as well because presently this is one of the fastest growing business techniques in Pakistan. All the hotels have been categorized into the grouping of five star, four star, three star and two star hotels that even accompany the guest and rest houses as well. One of the top excellent and most renowned hotels in Lahore has been Pearl Continental Hotel.

This hotel has been working in Lahore for quite a long time spell and has even opened its branches in all the major cities of Pakistan. Well let’s put a full stop and let’s have a quick look at list of five star, four star, three star and two star hotels in Lahore.