Spearheaded by producers Ali Hamza and Zohaib Kazi, Coke Studio celebrates the message of unity, hope and peacethrough the words of Pakistan’s most revered poet and intellectual Mr. Faiz Ahmed Faiz. ‘Hum Dekhenge’ is another jewel in the repertory of Mr. Faizas Coke Studio lends to this powerful nazam the voice of over 70 talented artists to bring new life to ‘Hum Dekhenge.

Coke Studio has gone an extra mile this season to ensure that all of Pakistan is truly represented on its platform which has become the pride of the nation.

Speaking about the country’s much celebrated platform, the General Manager of Coca-Cola Pakistan, Rizwan U. Khan said, “At Coca-Cola we pride ourselves on being at the forefront of new dynamic innovations and inspiring content. Coke Studio has always been a source of pride for Pakistani’s world over as a music platform they can identify with. We all look forward to bringing another groundbreaking season of Coke Studio to the nation.”

Coke Studio all set to launch in August 2018, this season of Coke Studio intends to bring back a musical fusion of exciting elements and diverse influences, ranging from traditional Eastern, modern Western and regionally inspired music. Coke Studio Season 11 aims to introduce new genres and fusion where featured artists explore their heritage while showcasing their unique styles. The producers also aim to feature a wide array of languages and a multicultural sprawling list of artists, folklore and poetry from across Pakistan. 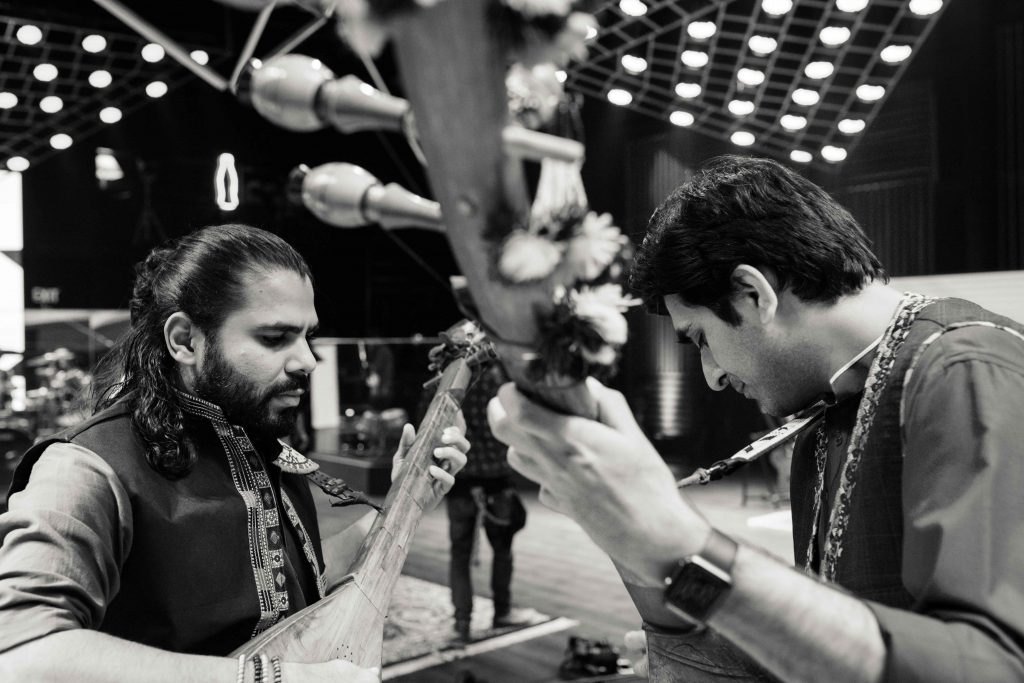 Season 11 also marks the return of the houseband, as reimagined by the producers, with Omran ‘Momo’ Shafique on acoustic and electric guitar, Babar Ali Khanna on dholak and percussions, Kamran ‘Mannu’ Zafar on bass, Kami Paul on drums and percussions and introduces Rufus Shahzad on keyboards. Joining the houseband this season is Haniya Aslam as the first female houseband member on Coke Studio. The season also features Shahab Hussain, Wajiha Naqvi and Mehr Qadir on backing vocals.

“This year’s journey of Coke Studio began with: ‘Coke Studio Explorer’ to discover music and stories from across Pakistan. As we move closer towards the launch of the Season 11 of the show, we couldn’t be more confident about the power of human stories coming together to form a bigger picture. With a three years’ tradition of doing artist reveals with a track which inspire the ‘Pakistaniat’ in all of us – there couldn’t be a better choice for a track than: Hum Dekhenge – A song by sung the people of Pakistan, for the people of Pakistan! In its 11th year, we aim to showcase the diverse cultures and languages across all provinces without the boundaries that bound us to celebrate who we are, where we are and what we are – on Coke Studio”. said the producers, Ali Hamza and Zohaib Kazi.

In the meantime, keep yourself logged on to www.cokestudio.com.pk or facebook.com/cokestudioand look for the hashtag #CokeStudio11 to follow the Coke Studio journey.